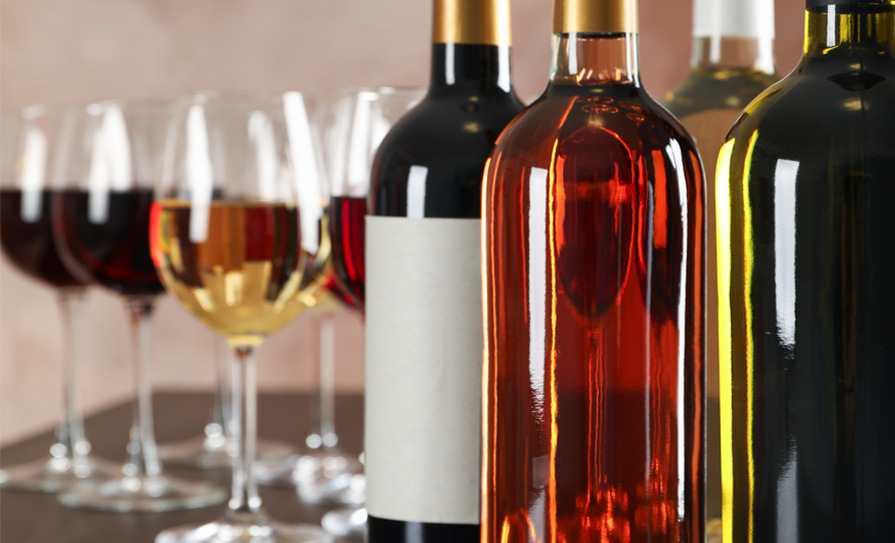 The timeline for the next review of the HSE’s weekly low-risk alcohol guidelines has “not been finalised”, this newspaper has been told.

In January, the Medical Independent (MI) reported that the upcoming review of the guidelines would include the impact of the Covid-19 pandemic on population drinking patterns.

The weekly low-risk alcohol guidelines were last assessed in 2015 following a review commissioned by the HSE. The HSE alcohol programme has since been established and now oversees the guidelines.

The implementation plan for the HSE alcohol programme “is currently being finalised and will be available later this year”, a HSE spokesperson told MI.

The alcohol programme plan will be released following the publication of a new implementation plan for Healthy Ireland.

“Timelines for the review and publication of the low-risk weekly drinking guidelines have not yet been finalised,” according to the spokesperson.

“A review of the up-to-date evidence base will be a key first step and any changes to the guidelines will be made in line with the best available evidence.”

In January, a Department of Health spokesperson told this newspaper that the “pandemic has resulted in a significant shift towards home drinking”.

“The next review and update of the weekly low-risk alcohol guidelines will need to take cognisance of these changed drinking patterns and national and international literature.”

According to the Healthy Ireland Survey 2021, published last December, 42 per cent of drinkers stated they were drinking less since the onset of the pandemic. Minimum unit pricing for alcohol was introduced in January this year.