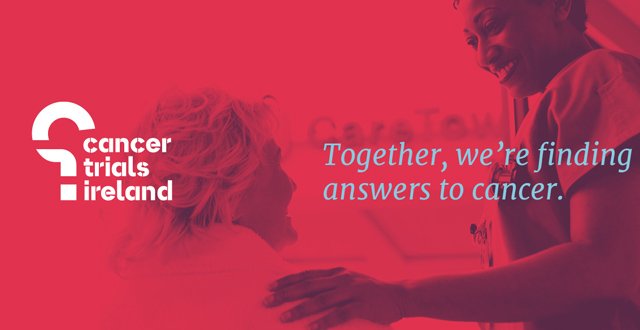 CTI, the largest collaborative cancer research infrastructure in Ireland, has been unable to open these trials due to a 20 per cent reduction in its grant from the Health Research Board (HRB) for 2016-2018. Currently, CTI receives over €3 million annually from the HRB, most of which is distributed to cancer trials research units nationally.

The <em>National Cancer Strategy 2017-2026</em> commits to doubling the number of people with cancer on therapeutic clinical trials to 6 per cent by 2020.

CTI has submitted an application to the HRB for the 2019-2021 funding round.

In the context of the key role of its network of research units in achieving the Strategy’s target, it is “hopeful” the Department of Health and/or HRB may be able to consider reversing the funding cut.

Of the three trials that CTI could not open in 2017, one involves chemotherapy drugs, one involves surgery and the other is a translational study.

“Because CTI does not have funding within its current budget profile to open these three trials in Ireland, it means that qualifying Irish patients will not get access to these potentially promising treatments unless alternative funding become available,” said CTI’s spokesperson, who also confirmed that the trials had not opened by other means.

CTI’s key scientific objective is to build its portfolio of in-house academic trials with translational sub-studies and expand its participation in international collaborative studies.

“An in-house academic trial usually refers to trials which have been instigated by clinical investigators, sponsored by an academic group like CTI and are funded by public funds, like our HRB grant or the Irish Cancer Society grant. The trial may be significant in the development of new approaches to treatment.”

An example is the CTI-sponsored Neo-AEGIS Trial, which is comparing two standard of care treatments for oesophageal cancer.

A Department spokesperson said it will “examine the possibilities for increased funding in the context of competing demands across the health sector”.

At any one time, there could be approximately 6,000 patients on a cancer trial in Ireland.