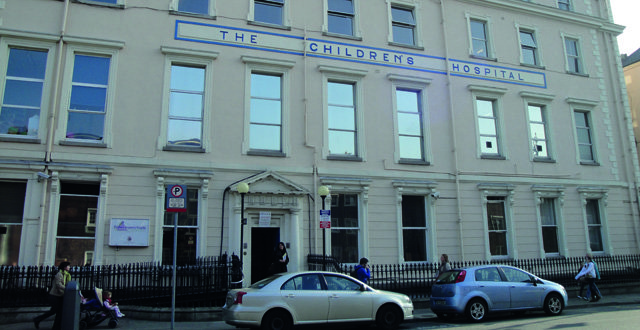 Temple Street Children’s University Hospital is “generally unable” to facilitate referrals for treatment of overseas patients, the Medical Independent (MI) has been informed.
The issue was raised at recent meetings of the hospital’s executive management committee following a number of requests for treatment from abroad.

According to minutes of the 14 November meeting, a “total of three referrals/requests for treatment from overseas have been received… due to the demand on our services, it was agreed we could not provide this service”. The minutes, seen by MI following a Freedom of Information request, also noted that the committee was planning to “draw-up a standard statement in response to these requests”. It was recorded that the issue would be raised with the hospital’s medical board.

A hospital spokesperson said the number of such requests was small, but it was usually not in a position to facilitate them.

“The process referred to concerns referrals from patients from outside the EU primarily,” the spokesperson said. “There are only a very small number of referrals received each year.”

The spokesperson explained that the small number would comprise “up to four referrals over the last four months”.

“However, due to the demand on our services, Temple Street is generally unable to facilitate these requests,” the spokesperson added. “The current process agreed by the Temple Street Executive is to inform the referrer that we are unable to see the patient due to the demand on our services. The consultant involved is also contacted to ensure he/she is happy to reject the referral and there is an agreed official response to these referrals.”
Temple Street cares for 150,000 children per year, including over 45,000 who attend the emergency department.

The hospital is also home to a number of national centres, including in the areas of paediatric ophthalmology, craniofacial conditions and inherited metabolic disorders.