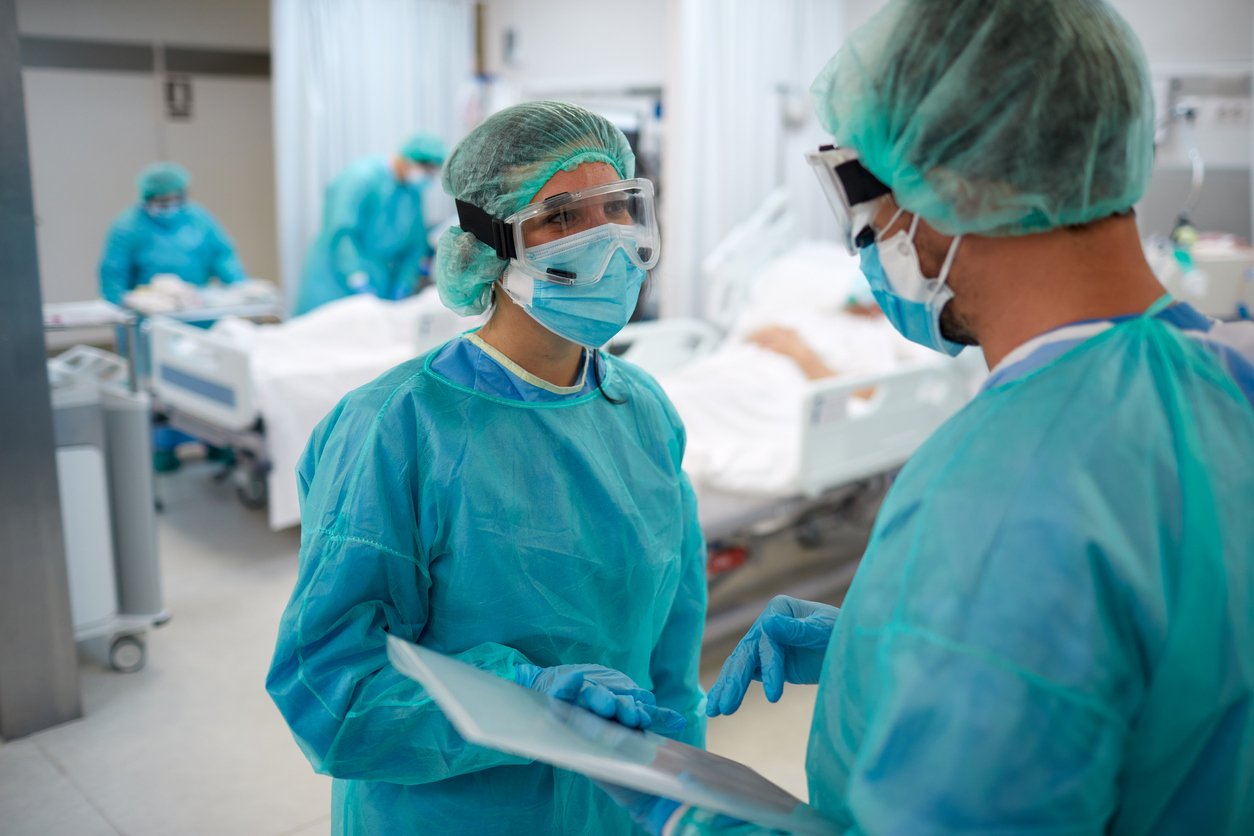 A significant number of GPs are considering retirement while others might change career, as a result of the Covid-19 pandemic, a new survey reveals. The survey, which was conducted by GP Dr Catherine O’Donohoe, who is based in Adamstown, Co Wexford, confirmed the stress that the pandemic is putting on GPs.

Of the GPs who responded to a question on whether the pandemic was causing them to reflect on their careers, 38 per cent said it would expedite their retirement and 21 per cent said they are considering resignation. Other GPs reported a wish to change career within or outside of medicine.

When asked what medical cover would be available if all doctors in the practice needed to self-isolate due to respiratory symptoms, which could be Covid-19, almost half (48 per cent) of the responses said the practice would have to close temporarily, while only 18 per cent said they would be able to source locum cover.

Most (74 per cent) respondents said they would work from home via telephone, if medically able to do so, and 18 per cent said they would arrange cross-cover with neighbouring practices. Over 80 per cent of GPs who responded reported difficulty sourcing locum cover. Only one-in-eight felt they would be able to get locum cover for urgent reasons at short notice, such as a bereavement or personal ill-health.

This survey, which received 355 responses in total, ran from Wednesday 12 to Monday 31 August 2020 on Survey Monkey. It was communicated to GPs via the online fora of the National GP Forum and GPBuddy.ie. In an article in this issue of the Medical Independent Dr O’Donohoe said consideration should be given to creating a national GP State-employed locum pool, given the problems GPs are experiencing in sourcing cover.

“There has been an average of 162 MICGP graduates annually 2018-2020 to date inclusive,” according to Dr O’Donohoe.

“State health services must proactively recruit from this group as a matter of the utmost urgency. This may require legislative change.”

She said that given most GPs in the survey were working in single/two-handed practices, “large sections of Irish general practice are at risk of becoming unviable, particularly under the additional challenges posed by Covid-19.”

Dr O’Donohoe also said it was important to complete the national coverage of the community intervention teams (CITs), as referenced in the HSE Winter Plan. Areas not presently covered include Cavan East, Donegal, Longford, Mayo, Wexford, and Westmeath.

“National CIT coverage will be key to maintaining acute services in any areas where a GP becomes unavailable,” according to Dr O’Donohoe. She added that the practice support subsidy should be updated so that all practices can benefit under same on a pro-rata basis.

“Consideration also needs to be given to adding ‘healthcare assistant’ to the available allowances,” she stated. See Dr O’Donohoe’s feature on p12 for more survey results and discussion.