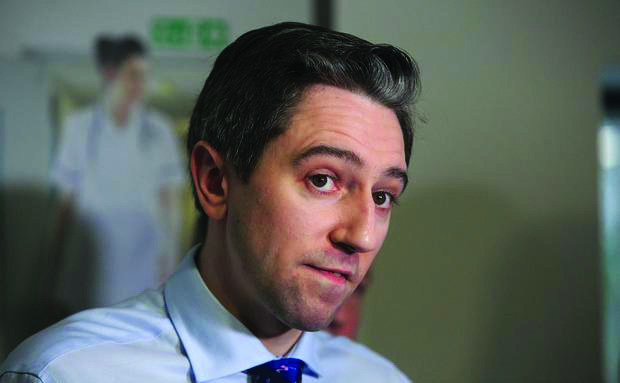 The university sector should implement “stricter ethical guidelines” regarding appointment of academics with previous links to the tobacco industry, the RCPI policy group on tobacco has advised Minister for Further and Higher Education Simon Harris.

The group’s Chair, Prof Des Cox, wrote to Minister Harris to highlight “a significant ethical issue which has arisen at Irish universities in respect to tobacco smoking”.

Prof Cox, a Consultant in Paediatric Respiratory Medicine, outlined there had been academic appointments of people with “affiliations to the tobacco industry”. Some such appointees had “received research grants/funding by big tobacco companies or the Foundation for a Smoke Free World, which is backed by [the company] Philip Morris”.

The RCPI group believed there was a “significant conflict of interest” where a university was implementing health promotion strategies, such as a smoke-free campus, while appointing academics “who have propagandised for the tobacco industry”.

According to the RCPI group, all universities in Ireland should adopt “a strict code of conduct” in respect of appointing individuals who had previously worked for or received funding from the tobacco industry.

All individuals being considered for academic appointments or honorary titles should have to declare any previous affiliation with the tobacco industry and their associated organisations.

A Department of Further and Higher Education spokesperson said that Minister Harris believed tobacco smoking “remains one of the greatest challenges” in public health despite “significant progress”.

“Minister Harris is committed to using whatever policy levers are available to him to help reach our commitments under Tobacco Free Ireland.”

The Minister had no role in academic appointments, said the spokesperson.

They added that, when seeking expressions of interest for vacant Ministerial nominee positions on university governing authorities, the Department used “a competency-based appointment process”.

“All candidates are also requested to complete an application form, which requires confirmation that they do not have any conflicts of interest or legal impediment which would be likely to interfere with their
ability to play a full part on the governing authority of the university.”