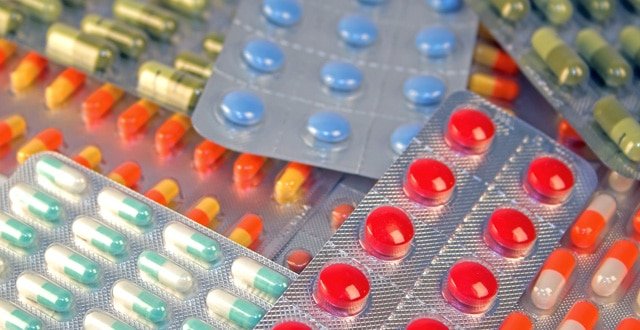 Data provided to this newspaper show that the NCCP received 63 queries relating to drugs and their reimbursement status in 2016, which rose to 90 in 2017. The number has risen steeply so far in 2018, with 144  queries being made to date.

The queries relate to the drugs on the Oncology Drugs Management System. The issue was discussed at a NCCP executive committee meeting in April, the minutes of which were seen by MI through Freedom of Information (FoI) legislation.

According to the minutes, the Director of the NCCP Dr Jerome Coffey agreed to contact the Primary Care Reimbursement Service (PCRS) and the HSE’s primary care and acute divisions to ascertain the number of such requests received and to discuss developing a “singular approach” to the reimbursement of these drugs, as it will have budgetary implications.

A meeting of the executive committee in June, the minutes of which were also seen through FoI, also discussed the issue.

“A high volume of queries have been received this year in relation to non-approved indications,” according to the minutes. “Exec agreed that a clear funding structure needs to be in place.

“NCCP to schedule a meeting with PCRS to discuss funding availability and agreed national funding structure.”

A spokesperson for the programme told this newspaper: “There is no progress on a singular approach to funding drugs not approved for reimbursement.”

Historically, drugs administered in hospital settings, including systemic parenteral chemotherapy, were funded from within a hospital’s overall budget.

The NCCP introduced the Oncology Drugs Management System in July of 2012 to oversee and manage the funding of specified hospital-administered systemic anti-cancer drug treatments to public hospitals.

The PCRS facilitates the operation of this system. The system was intended to address the growth in costs associated with new drugs and new indications of hospital-administered systemic anti-cancer drug treatment and to allow for the introduction of a ‘money follows the patient’ funding model.

Recently, campaigner Ms Vicky Phelan called on the Government to make pembrolizumab available to all women in Ireland with cervical cancer, where the drug could be of benefit.

The drug has been offered by the State to the 221 women affected by the CervicalCheck scandal.

Minister for Health Simon Harris recently discussed issues around the reimbursement of drugs at a meeting of the Oireachtas Joint Committee on Health.