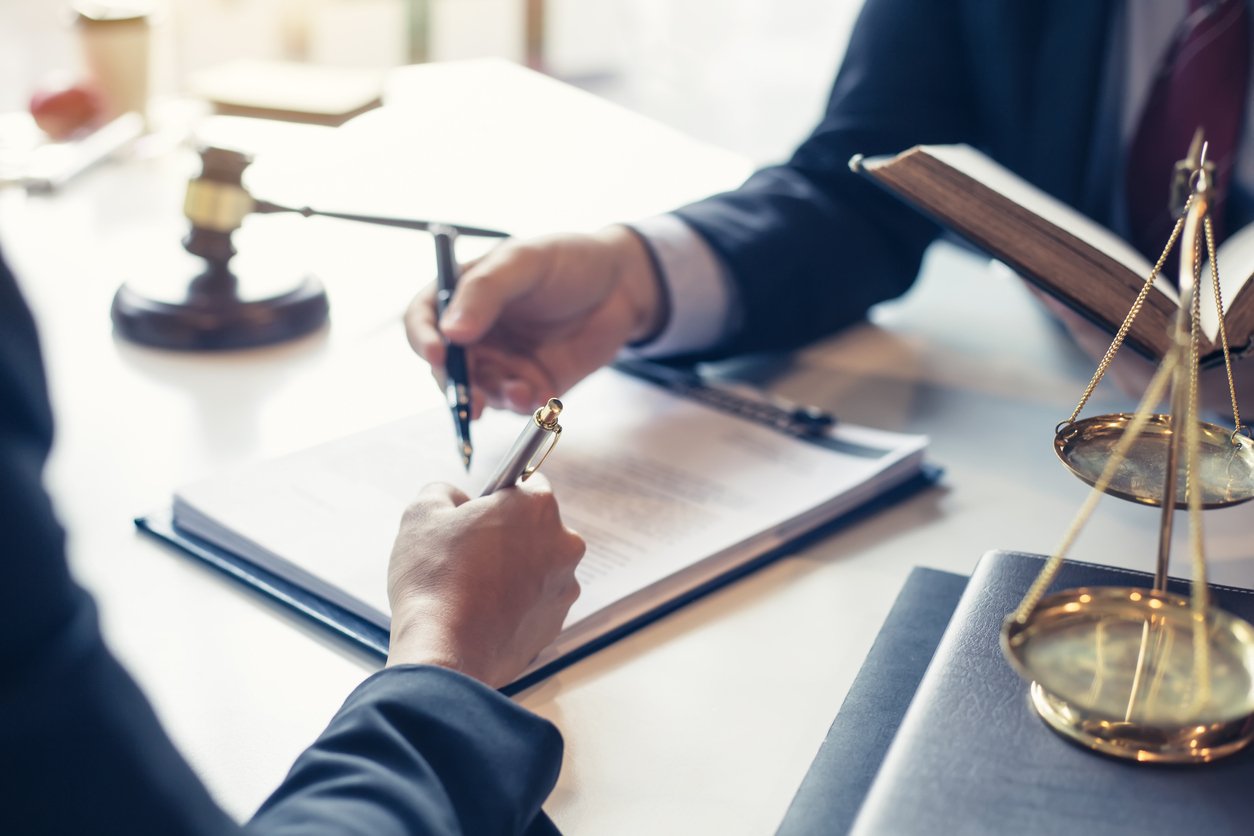 Businessman and lawyer discuss the contract document. Treaty of the law. Sign a contract business.

The State Claims Agency (SCA) wrote to the RCSI earlier this year to confirm doctors would be covered by the clinical indemnity scheme if they were sued by patients for delayed diagnosis and treatment due to the Covid-19 pandemic, the Medical Independent (MI) can report.

In a 23 March letter to RCSI President Prof Ronan O’Connell, the Agency’s Director Mr Ciarán Breen noted the College Council’s concerns about the medico-legal consequences of delayed diagnosis and treatment because of the pandemic.

“We confirm that hospitals and individual medical practitioners will be covered by the clinical indemnity scheme in circumstances where a patient sues a hospital and/or practitioner alleging that he/she has suffered a personal injury as a result of an alleged delay in diagnosis or treatment,” outlined Mr Breen in
the letter seen by MI following a Freedom of Information request.

Mr Breen was responding to a letter from Prof O’Connell on 22 March, which noted “it is very likely that litigation will be threatened against individual medical practitioners” arising from delays to patient care because of the pandemic.

“No possible liability should attach to them in such circumstances.” At the April meeting of the RCSI Council, the response received from the SCA was described as “reassuring”.

“RCSI would welcome clear guidance from the HSE and the clinical indemnity scheme on how healthcare professionals can best protect themselves from the likely tsunami of litigation that will inevitably follow the pandemic,” wrote Prof O’Connell.

In July, MI reported that the RCSI Council raised concerns with the Medical Council about potential patient complaints against doctors due to delays accessing clinical care during the pandemic.

According to minutes of the RCSI Council’s meeting in February, the then President of the Medical Council Dr Rita Doyle had reassured practitioners that “adverse outcomes arising from resource or pandemic-related delays would not be appropriate grounds for progressing a complaint against an individual practitioner”.

She advised that “while the Council is statutorily required to investigate every complaint received, any complaints about medical practitioners are considered on the specific facts of the case and the particular situation in which the doctor is working”.