Spend on Master’s office was ‘value for money’ – Rotunda 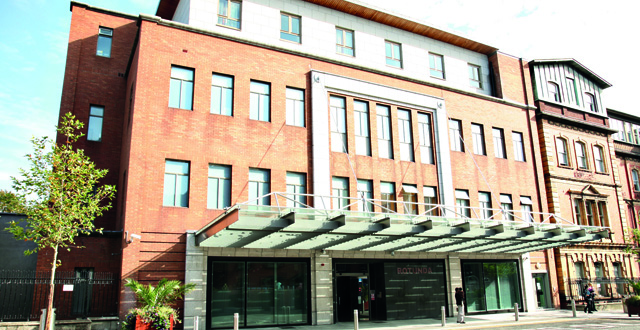 The figure spent on the refurbishment in 2016 did not in­clude VAT and was made available to the Medical Inde­pendent (MI) following a Freedom of Information request.

A hospital spokesperson also told this newspaper that its boardroom was refurbished in the same year at a cost of €17,742 (including VAT).

The Rotunda’s spokesperson told MI that “a standard full of­fice fit-out in a hospital as per HSE guidelines is approximately €50,000 per office depending on the square meterage.

“It should be noted that as the Rotunda is a listed build­ing this would accelerate any proposed build costs, there­fore, the hospital believes that the necessary and essential investment of €48,296 on refurbishment does represent value for money.

“The upgrade of the offices also required extensive restor­ative works to the ceilings as they were leaking and windows had to be replaced. The works were integrated into the up­grade of the post- and pre-natal wards, which required ex­tensive improvements to plumbing/sanitation and rewiring.

“The works in the Master’s office and the administrative offices were a prerequisite to completing the works for the post- and pre-natal ward, which were required following a HIQA report and recommendations outlined.”

In terms of the work undertaken in the hospital’s board­room, which cost €17,742, the spokesperson said: “The board­room is a fully functional and operational meeting room in the Rotunda and is used extensively and daily for meetings.”

The work on the Master’s office, administrative offices and the boardroom were funded by the Rotunda’s own funds and not from HSE minor capital funding, noted the spokesperson.