Specialty application for forensic pathology not yet submitted 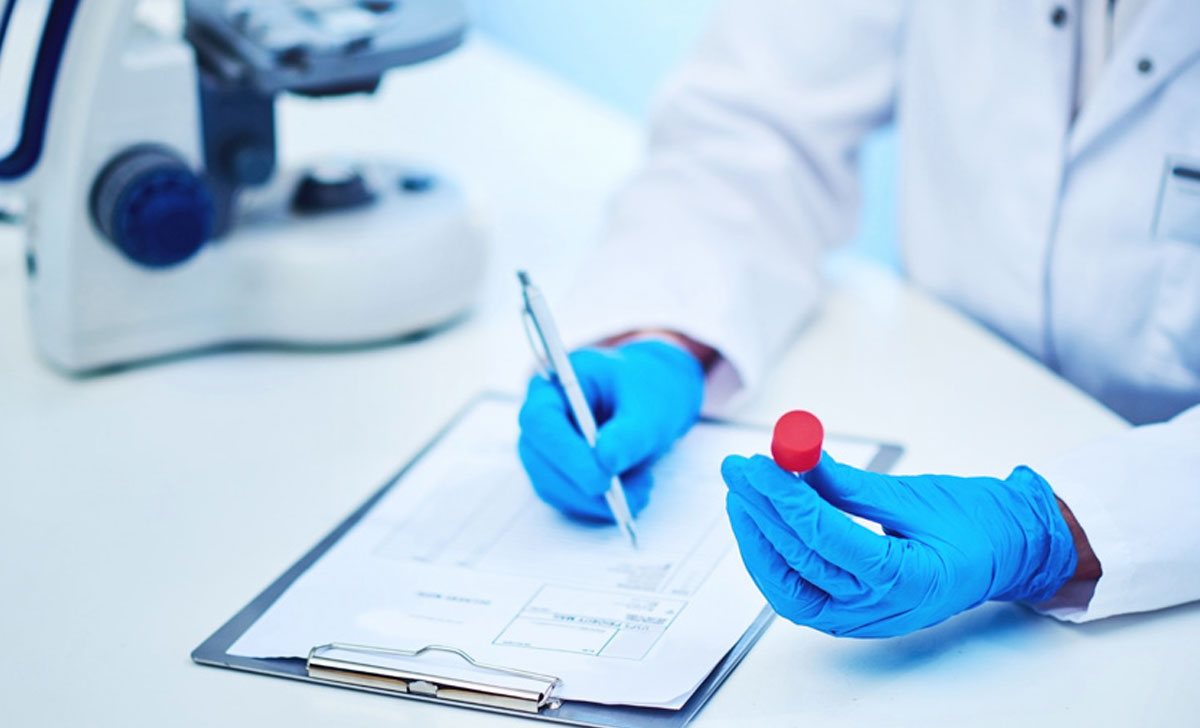 The Office of the State Pathologist (OSP) is “continuing to work” with the Department of Justice, Faculty of Pathology, and Medical Council, to prepare an application for specialty status for forensic pathology.

Making an application for specialty status was one of recommendations in a 2019 review of the OSP, undertaken by the RCPI.

According to the review, which was commissioned by the Department, the absence of a training pathway “appears to be a major barrier to recruitment and sustainability”.

While it was possible to train abroad, “the concern is that a trainee may not then return,” it noted.

The review outlined that while a forensic pathologist may train through the Royal College of Pathologists, UK, and then register with the UK General Medical Council as a forensic pathologist, in Ireland they would have to register as a histopathologist or on the general division of the Medical Council, “which is where they would have been eligible to register immediately after completion of internship. This would not be considered professionally attractive.”

The OSP has taken on one Deputy State Pathologist (a qualified consultant histopathologist to train in forensic pathology) and will take on a second this year, according to the Department spokesperson.

“The Department has previously experienced challenges in attracting candidates for State pathology roles: This is not unique to Ireland, but rather reflects similar challenges encountered globally.

“The role of Deputy State Pathologist, previously called Acting Deputy State Pathologist, was introduced in order to ensure that a full cohort of pathologists is available to support the service provided by the OSP. In order to be considered for the Deputy role, candidates have to have a consultant level qualification, usually as a histopathologist, and to have been performing medico-legal autopsies throughout their training.

“The Deputy State Pathologist is only permitted to undertake autopsies in criminal or homicide cases when they are deemed to have sufficient forensic experience by the Chief State Pathologist.”