Small increase in bariatric surgeries in 2022 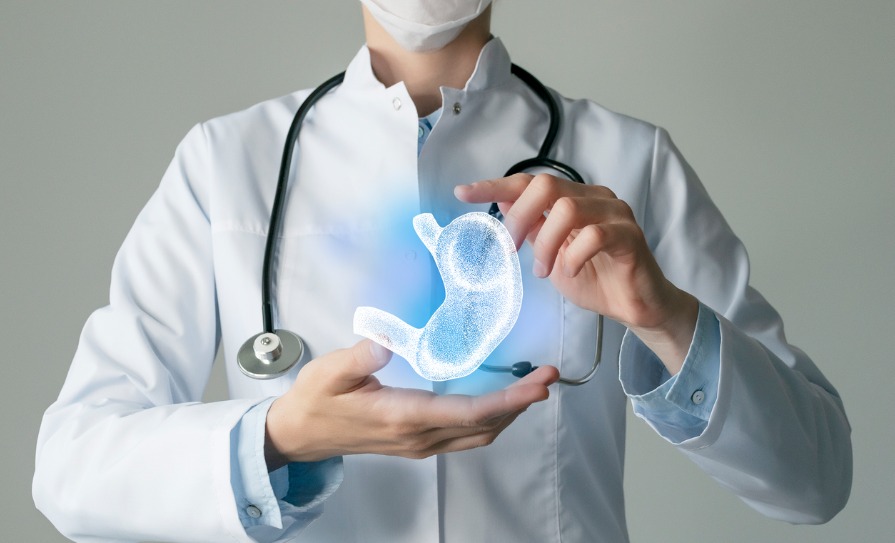 Last year saw a small increase in the number of bariatric surgeries taking place at public hospitals, according to figures provided to this newspaper.

However, both the Ireland East Hospital Group (IEHG) and the Saolta University Health Care Group said that they expected numbers to increase this year.

In 2022, some 70 surgeries took place in  St Vincent’s University Hospital (SVUH) in Dublin and 20 in St Michael’s Hospital in Dún Laoghaire, giving a total of 90 in the IEHG. This compared to 79 in the IEHG for the previous year.

“There will be an increase in figures for 2023,” an IEHG spokesperson told the Medical Independent (MI). “An extra five surgeries per week has been approved for SVUH.”

In Saolta University Health Care Group there were 19 surgeries carried out in University Hospital Galway in 2022, compared to 12 in 2021.

“Surgery is based on clinical need of patients who are active on the waiting list, and surgical capacity to meet their needs,” a Saolta spokesperson told MI.

“University Hospital Galway will continue to work in line with the Obesity Policy and Action Plan 2016-2025 with the aim of increasing the number of bariatric surgeries in co-operation with the National Treatment Purchase Fund.”

A HSE spokesperson confirmed to MI  that funding has been provided “to uplift existing services” in Saolta and the IEHG.

“We expect 350 bariatric surgeries nationally in 2023,” the spokesperson added.