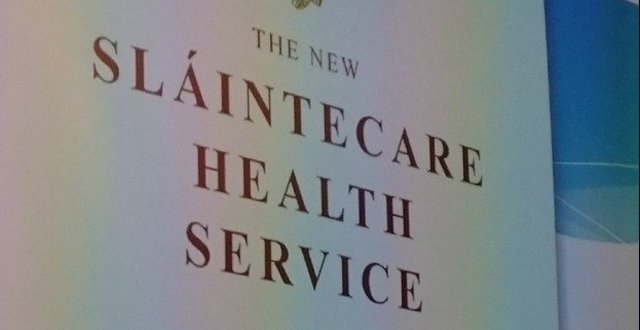 Speaking to the <strong><em>Medical Independent</em></strong> (<strong><em>MI</em></strong>), GP and Independent Deputy Michael Harty, who was a member of the Future of Healthcare Committee that developed the policy, said the Department of Health was “deconstructing” Sláintecare.

Deputy Harty confirmed there had been no progress on recruiting the head of the Programme Office for Sláintecare.

Also commenting to this paper, Chair of the Future of Healthcare Committee Deputy Róisín Shortall said the lack of progress on implementing the policy was “very disappointing”.

“This was a unique opportunity, where we had cross-party agreement on the future of the health service and I really think that opportunity has been squandered by the Government,” she stated.

“While Minister [for Health Simon] Harris has been speaking very positively about Sláintecare, actions just haven’t followed his words. We are now at a point, one year on, where very little progress has been made.”

Deputy Shortall said there would likely be little action by Government on the issue “until people actually take to the streets”.

Deputy Shortall was one of the speakers at a press event organised by the Health Reform Alliance to express concern about the stalled implementation process of the health policy, alongside Consultant Neurologist in Beaumont Hospital Prof Orla Hardiman and Consultant Gastroenterologist in Tallaght University Hospital Dr Anthony O’Connor.

Prof Hardiman described the existing Irish healthcare system as “perverse and inequitable,” with an over-reliance on the voluntary sector, while Dr O’Connor said he was disappointed by the negative reaction of many medical professionals to Sláintecare.

Both Prof Hardiman and Dr O’Connor said the document should be implemented as a matter of priority.

In a statement on the issue, Prof Mary Horgan, RCPI President, said the Government needs to prioritise healthcare reform and move forward with its commitment to change.