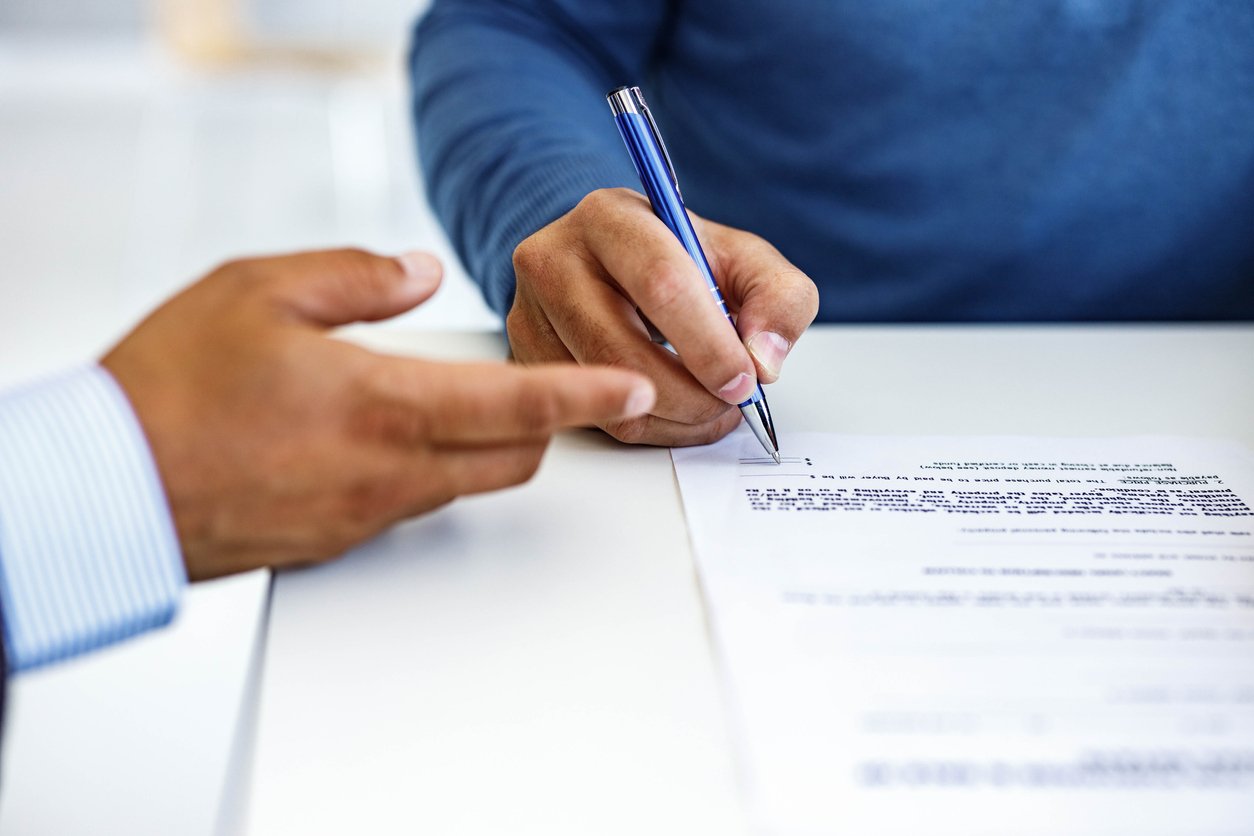 Close up of unrecognizable man signing a contract on a meeting with his agent.

There is “significant unrest” among trainees at recent developments in relation to Sláintecare and the draft consultant contract, the IHCA annual conference heard.

At the online conference on Saturday 9 October, attended by over 300 consultants, early career doctors voiced concerns over the current contract negotiations between the IHCA, IMO, HSE, and Department of Health.

“What I can say is that for senior trainees, the recent uncertainties and upheaval over its [Sláintecare] implementation have caused significant unrest,” said Dr Niamh Murphy, Specialist Registrar in Paediatric and Adolescent Gynaecology, Coombe Women and Infants University Hospital, Dublin.

She said a “significant proportion” of the Irish Fellows and specialists with whom she previously worked in Toronto will not return to take up the proposed Sláintecare contract as it stands. She warned Ireland “will almost certainly lose out on high-skilled clinicians as they will simply find better opportunities abroad”.

The conference also heard from Dr Stefanie Croghan, Specialist Registrar in Urology, RCSI, who presented new research on the perceptions of higher specialist trainees and Fellows regarding the proposed consultant contract.

Over 93 per cent of trainees surveyed will consider working abroad rather than signing the draft contract. Respondents expressed concerns surrounding the ability to advocate for patients, provide patient care, working conditions, and perceived potential for deskilling.

“The terms have been viewed as unacceptable and risk precipitating mass emigration of doctors from Ireland.” Minister for Health Stephen Donnelly told the conference he would like to see a new contract agreed “within weeks”. He said pay equity “can be considered within the framework of these talks”.

*Further coverage of the IHCA conference in our next issue.