SHOs rostered for 19 shifts in a row – Medical Council report 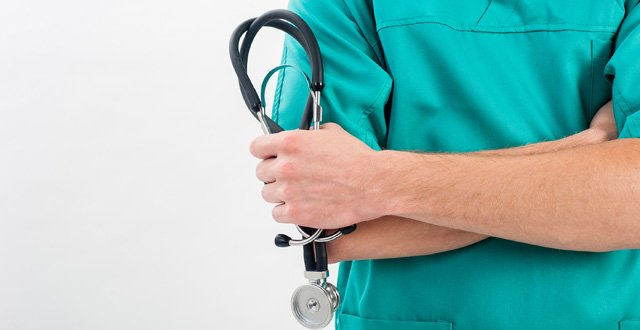 Trainees at Our Lady of Lourdes Hospital, Drogheda, reported that some SHOs were rostered to work a continuous shift pattern of 19 days during periods of staff absence, according to a Medical Council inspection report.

The training standards inspection was conducted in 2019 and the report was approved by the Medical Council’s education and training committee in April this year.

Most trainees who met with the Council team were not aware of the occupational health services available to them.

Elsewhere, trainees at Beaumont Hospital in Dublin described concerns in the emergency department due to the “limited physical space” of the building and “limited lighting in the department at night”.

This inspection was also conducted in 2019 and the report approved by the Council’s education and training committee in April.

According to the inspection report, EWTD data indicated 77 per cent compliance with the 48-hour week. “Some trainees reported that they regularly work in excess of the EWTD criteria,” stated the document.

The lines of accountability for the learning environment “were not evident”. Additionally, trainers described how they “do not have protected time in their work schedules to fulfil their trainer duties”.

“Trainers described being strongly committed to the delivery of education and training at this site, but noted that current consultant staffing levels at the site limit their time spent undertaking trainer duties.”

At Connolly Hospital, Blanchardstown, formal arrangements between the site and the postgraduate training bodies were “unclear” and the hospital was found non-compliant in the category of “clarity of educational governance arrangements”.

Trainees reported that “inflexible” duty rosters could result in 12 consecutive days of 13-hour shifts, and also weekend shifts followed by returning to work the following Monday.

The inspection reports for sites in the RCSI Hospitals Group, which outlined a range of recommendations, also identified good practices in training delivery at the hospitals.

At the Rotunda Hospital in Dublin, for example, trainees described a range of formal and informal education and training opportunities, while teaching was primarily consultant-led.

“Lecture time was noted to be protected and the team bleep structure in place at the site facilitates attendance at scheduled educational sessions. Additional informal opportunities arise day-to-day, through the complex case-mix trainees have access to at the site.

“Trainers spoke of trainee feedback being useful in designing teaching schedules and gave examples of how tutorials have been revised based on such feedback.”