Several conditions could be added to bloodspot screening programme 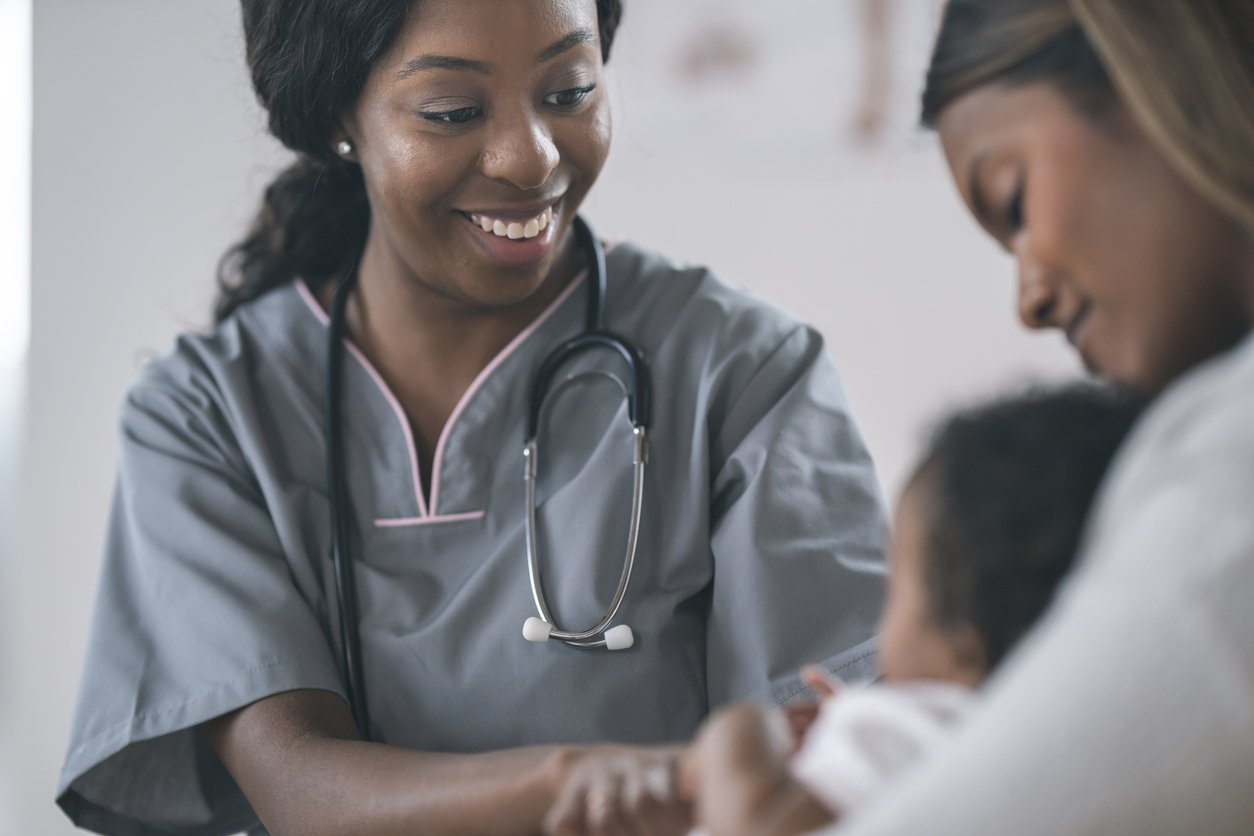 Close up shot of a young black nurse meeting with a patient. The patient is a baby. The child is being held by her mother. The image is shot over the mother's shoulder and is focused on the smiling nurse examining the baby.

Members of the national screening advisory committee (NSAC) have highlighted “several” conditions that could be considered for addition to the new-born bloodspot screening (NBS) programme, the Medical Independent can report. At its meeting on 20 May, the NSAC approved a new standardised application process and procedure for modifications to existing population-based screening programmes. “This builds on the progress made at our February meeting where we approved the process for applications for new population-based screening programmes,” the NSAC’s Chairperson Prof Niall O’Higgins wrote in his official note of the meeting.

It is anticipated the application process will open in the coming months, with a first annual call for proposals planned for this autumn. Prof O’Higgins also wrote that “in order to inform the expansion of the national NBS programme, the committee requested HIQA to conduct a review of processes in use internationally to inform the expansion of NBS programmes”. “The committee is supported by a specialist, dedicated evidence team in HIQA. The draft report of the findings from this review was considered by the committee at our meeting on 20 May and a wide-ranging discussion, facilitated by the HIQA team, ensued.”

Prof O’Higgins noted that the draft report “provided a comprehensive review” of the experience and approaches of other countries in expanding NBS programmes, including the ethical, legal, and societal issues that arise when planning “an enduring population-based programme of this nature”.“This evidence-base will greatly help to inform our future decision-making on this important topic.” The committee concluded there were “several potential conditions that could be selected for consideration for addition to the NBS programme in Ireland and could therefore be subjected to formal assessment by HIQA in the coming months”.