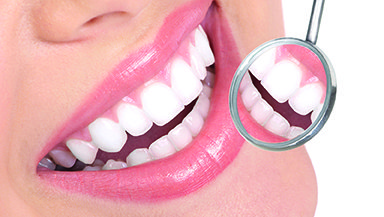 There are seven cases with the Garda ‘fraud squad’ relating to orthodontic care received under the EU Cross-Border Directive (CBD).

The Medical Independent (MI) understands the central allegation is that some treatment allegedly occured within the Republic of Ireland rather than being fully delivered in Northern Ireland.

Under the CBD, patients can access healthcare in EU and EEA countries where such services would be available to them as a public patient in Ireland. The patient pays upfront for their treatment and claims reimbursement from the HSE. Travel costs are not reimbursed.

Speaking to MI at the ICGP annual conference in Dublin, the head of the HSE CBD national office Ms Catherine Donohoe said the seven cases did not relate to seven different providers.

The HSE noted the alleged activity at an early stage and the volume of money involved was “not huge”, according to Ms Donohoe.

As a general warning, she said that “when someone sends in false, misleading or inaccurate information, for the purpose of accessing public funding, that is fraud”.

Meanwhile, Ms Donohoe said the CBD office is five-to-six months behind in processing reimbursements due to a shortfall of staff. She underlined that many patients had taken out credit union loans in order to access care and the office wished to process their claims as quickly as possible.

The office, which has 10 staff, requires more personnel to deal with the volume of claims. The intention is also to appoint two or three case workers to assist more vulnerable patients in navigating the process.