Senior HSE managers were warned on mobile use at meetings 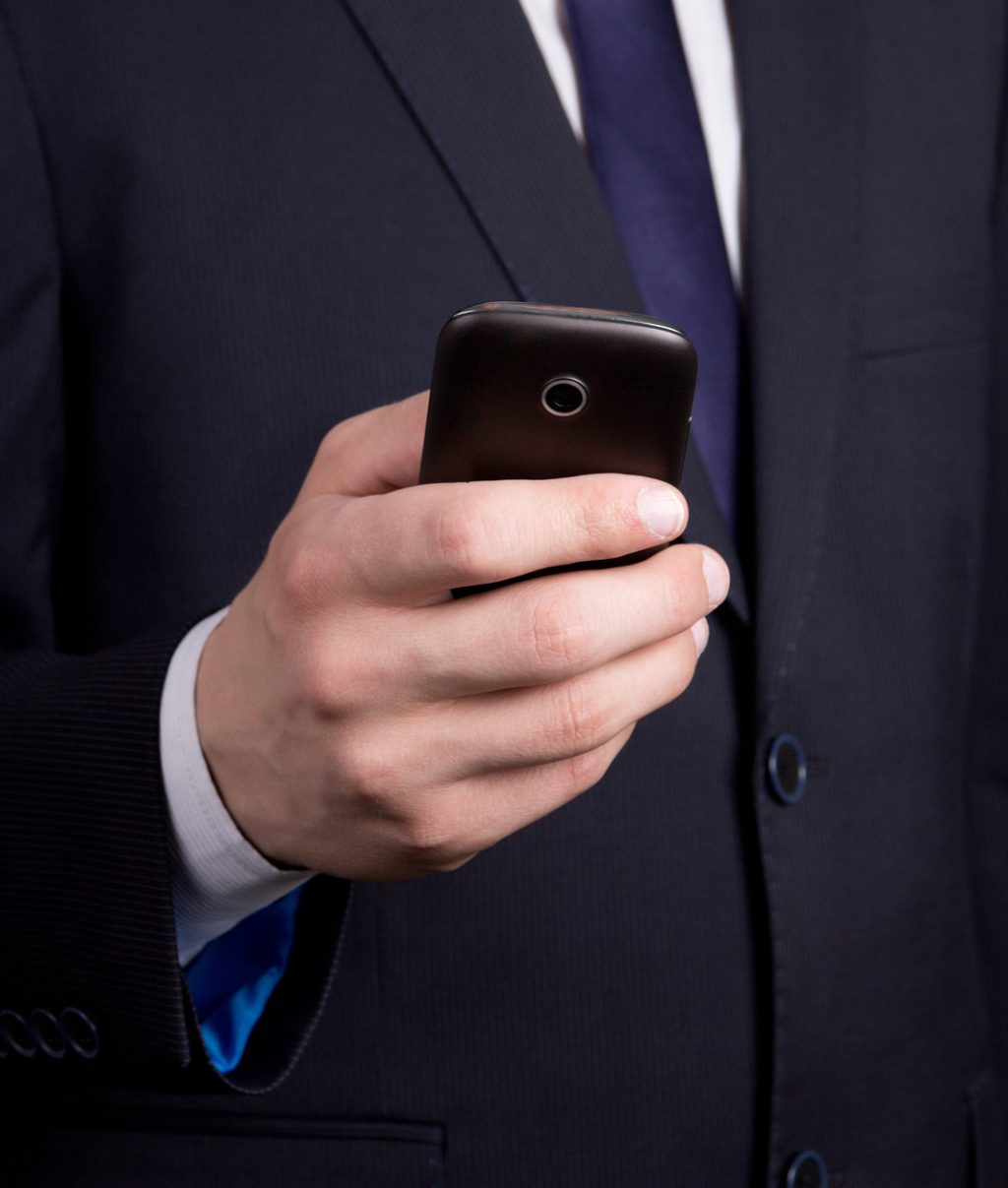 A memo on “conduct of meetings” was issued to the HSE Leadership Team last July by DG Mr Tony O’Brien.

It outlined a number of points on the procedure of meetings, the last of which stated that “the use of mobile phones/tablets for business not directly related to the meeting affects the effective consideration of items and is not acceptable”.

On the issue of attendance, Mr O’Brien’s memo stated that the Code of Practice for the Governance of State Bodies “now includes an expectation of 100 per cent attendance at Directorate meetings”. He continued: “Directorate members will be aware that their attendance is published in the HSE Annual Report. In accordance with this best practice, all members of the Leadership Team are expected to prioritise their attendance at Directorate meetings. Only in exceptional circumstances, with my prior approval, will non-attendance be acceptable, except when on approved leave.”

The Directorate is the HSE’s governing body and is accountable to the Minister for Health Simon Harris for the performance of the HSE’s functions. The DG is Chairperson of the Directorate and other members are appointed by the Minister from people employed as HSE National Directors.  The Leadership Team comprises all National Directors across the HSE.

Last October, Minister Harris announced he would re-establish a HSE board in 2018 to “strengthen” oversight and performance. This followed criticism in the Sláintecare report, which called for an “independent board”, as the current HSE governance structure was “not fit-for-purpose”.

A Department spokesperson told the <strong><em>Medical Independent</em></strong>: “Legislation will be needed to establish a board for the HSE. Work on developing the legislative proposals is well advanced and the Minister intends to bring the Heads of a Bill to Government early this year.”