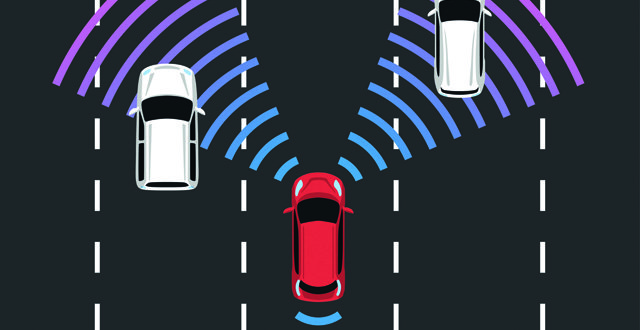 A DTTAS spokesperson informed the <strong><em>Medical Independent</em></strong> (<strong><em>MI</em></strong>) that this review will take place when resources allow and it will look at the implications of “connected and automated vehicle (CAV) technologies”.

The Department’s spokesperson said it is researching the area. “The Department is currently scoping-out issues in the area to particularly facilitate both testing and longer-term implementation of CAV. In addition, there are a number of research projects happening on CAV or linked to CAV by both industry and research organisations in Ireland,” said the spokesperson.  “Many of these are in conjunction with other member states of the European Union.”

The Department’s spokesperson added:  “A review of road traffic legislation will be undertaken in DTTAS, when resources permit, to identify the implications for CAV; however, many of the legal requirements in relation to CAV will be advanced at a European level.”

At the conference, the RSA published results of a survey which found that 40 per cent of Irish adults believed self-driving cars were a ‘good idea’ but 39 per cent admitted they would not trust a self-driving car to bring them safely and securely to their destinations.

Separately, a spokesperson for the Department of Health said progress on recommendations in <em>A Trauma System for Ireland: Report of the Trauma Steering Group</em> was expected soon, with the appointment of a National Clinical Lead for Trauma one of the first actions. The report was published in February.

“The HSE has now established [an] interim implementation group with Departmental representation, to commence the immediate actions, including recruitment of a National Clinical Lead, establishment of the National Office for Trauma Services, and selection of a Major Trauma Centre for Dublin. The group met for the first time on 12 April to begin consideration of these immediate actions,” said the spokesperson.