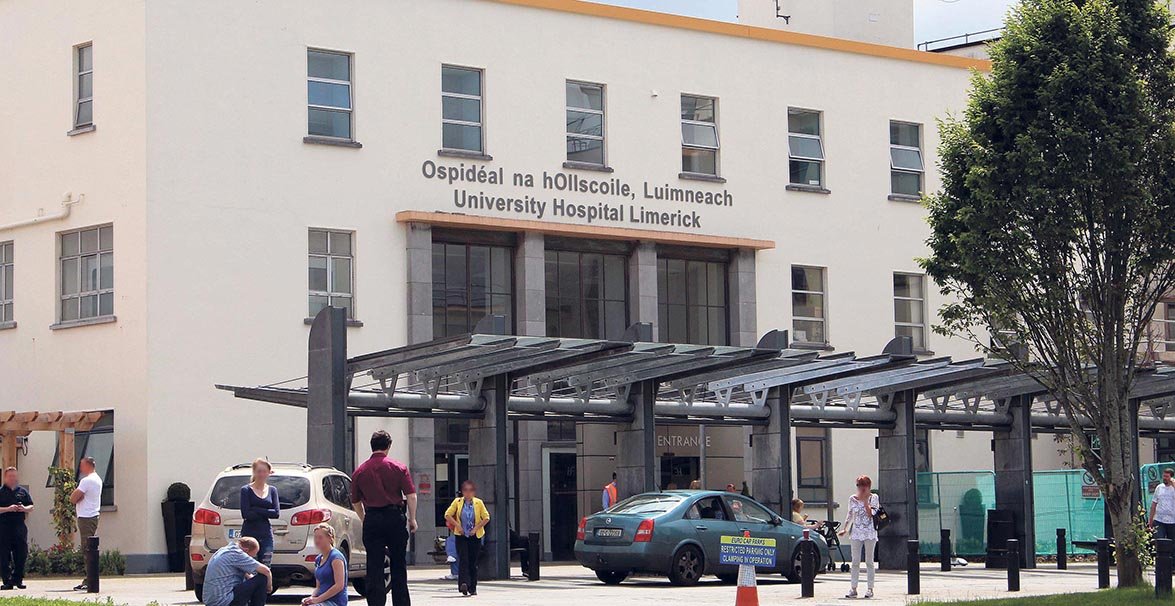 The potential liability of overtime underpayments to emergency medicine NCHDs at University Hospital Limerick (UHL) may be “large”, according to IMO Industrial Relations Officer for Consultants and NCHDs Mr Paul Maier.

UHL has stated that “anomalies” in calculation of overtime premium entitlements were identified as a pay calculation error in November 2018 and the cause was determined in early December. The hospital committed to “full resolution of pay owed”.

In respect of the period July 2018-January 2019, the IMO understands all but one of the cases it brought on behalf of doctors has been resolved. However, Mr Maier said there may well be significant numbers of people affected from preceding periods.

“It could affect a lot of people,” Mr Maier told the Medical Independent. “We mentioned it to the hospital and the hospital is of the view that it is a relatively limited number of individuals who may be affected. But there is a possibility that this is a large cohort of people who have been paid incorrectly – to what extent it is hard to say and I think this is a problem for NCHDs nationally, in that being underpaid over the course of an employment by €1,000 over six months is something many NCHDs kind of accept as part of their job. And that is an unfortunate reality that we are obviously challenging.”

Mr Maier emphasised that UHL had engaged “proactively” on the issue and it was not the IMO’s intention to dissuade people from taking up employment at the hospital. Nevertheless, “we do need to resolve these individual cases”.

Mr Maier added that arising from this situation, the IMO had developed “a pretty good tool” to calculate payments owed to NCHDs in most scenarios.