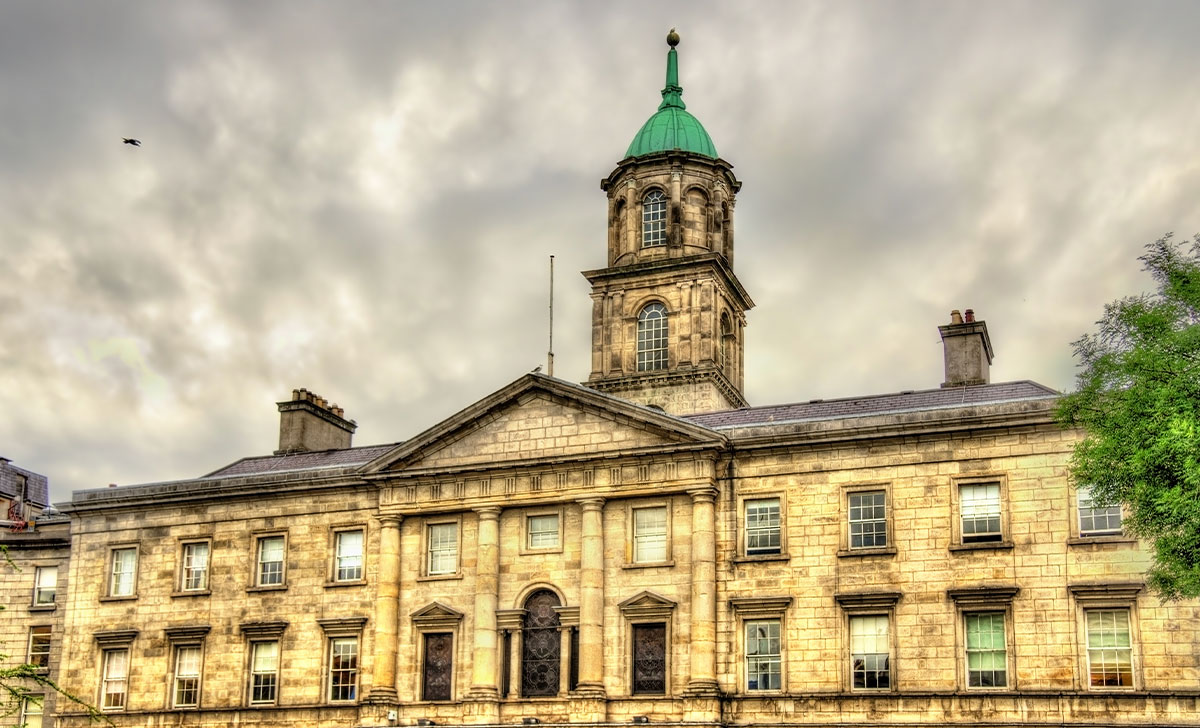 The Rotunda Hospital’s “high profile”, reputation, and “active” presence on social media may be among the reasons for increased deliveries, in the context of a falling national birth rate, the Master has told the board.

At a meeting in February, the level of activity at the hospital was discussed, with deliveries having increased by 10 per cent in 2021. Prof Tom Matthews remarked upon the 23 per cent reduction in birth rates nationally since 2008. The meeting noted “confidence shown in the Rotunda as the busiest maternity hospital with activity continuing to increase”.

Master Prof Fergal Malone told the board that the situation may be attributable to the Rotunda’s “high profile, reputation, active presence on social media platforms, excellent website and outreach programmes”.

The board meeting in December 2021 had heard that the 10 per cent increase in births at the Rotunda “further compounded” infrastructure limitations and staff shortages.

At the same meeting, antenatal registrations in the hospital’s private clinics were queried.

There had been “a significant increase in registrations YTD [year to date], which will continue to July 2022… with a positive financial impact projected,” outlined minutes.

A Rotunda spokesperson told this newspaper: “We are a maternity hospital which is demand-led and all services are provided on the principle of equity of access….”

Additional theatre capacity had been commissioned, while a design team had been appointed to develop a new critical care wing at the Parnell Square campus, according to the spokesperson.