Rotunda defends gender composition of its board 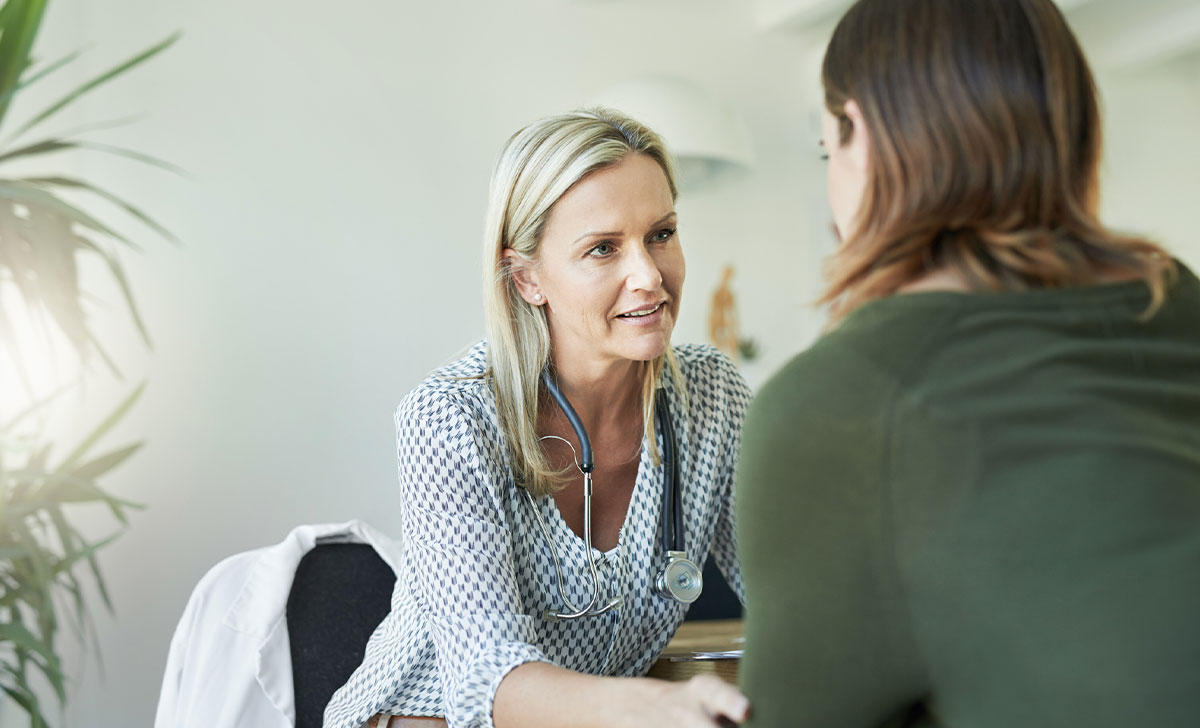 Currently only nine of the Rotunda Hospital’s 26 board members are female, a spokesperson for the hospital has confirmed.

However, the spokesperson maintained the board “includes a diverse membership in terms of gender, relevant skills, and competency”.

The Rotunda has an internal code of governance and “is guided by the Code of Practice for the Governance of State Bodies in this regard”.

Controversy has surrounded the process that appointed Prof Sean Daly as the next Master commencing 2023. The interview panel for the Mastership comprised nine men and four women, including a female HR manager not involved in marking. The panel included current Master Prof Fergal Malone, who is a business partner of Prof Daly in a private antenatal clinic. This connection was declared by Prof Malone in advance of the interview, it is understood.

The Rotunda has described the appointment process as “rigorous” and in line with codes of practice published by the Commission for Public Service Appointments and the provisions of the Public Service Management (Recruitment and Appointments) Act 2004.

On 25 March candidates Prof Jennifer Donnelly and Prof Maeve Eogan publicly expressed disappointment at the outcome of the process. Prof Donnelly tweeted she was “honoured” to interview for the position and “disappointed to not have been successful #womeninleadership”.

Prof Eogan responded to the tweet: “Meet your sister! Really disappointed not to be the 40th Master of this wonderful institution. But nothing ventured, nothing gained.”

Some senior consultants around the country have publicly criticised the appointment process.

The Rotunda’s spokesperson said “our governance structures do ensure gender balance”. The last three board Chairpersons were female, as is clinical leadership in gynaecology, neonatology, anaesthesia, and radiology. All senior appointments “are based on merit, experience, qualifications, skillsets; and gender is not a deciding factor”.

Given the “public interest in the appointment”, the board expedited its deliberations on the panel’s recommendation and unanimously decided to “immediately ratify” Prof Daly’s appointment on 31 March.

In 2015, when Prof Malone was appointed, there were 10 panel members – six male and four female. There was one male and two female candidates, the hospital stated.