Rise in CPE cases ‘not explained by more sampling’ 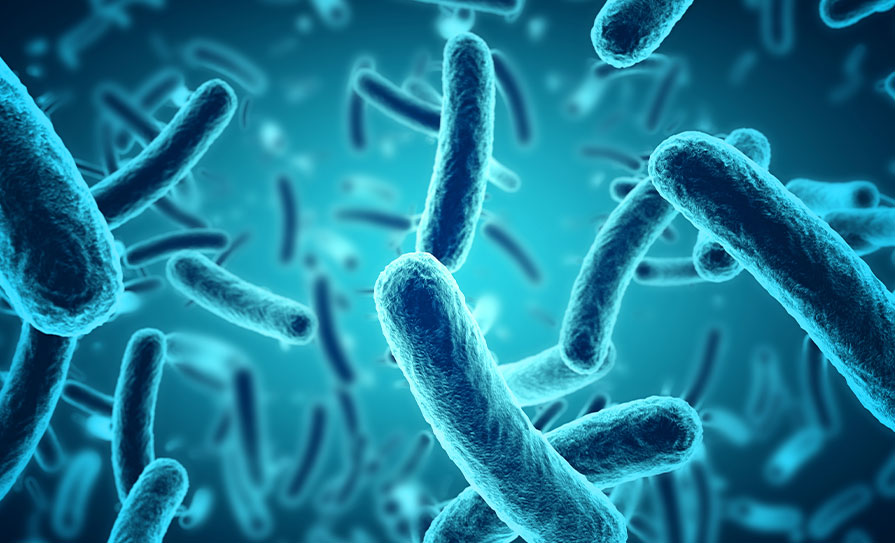 The number of new patients colonised with carbapenemase-producing enterobacterales (CPE) in acute hospitals has risen by 37 per cent, when compared with the same period of 2021. The increase was “not likely to be explained by an increase in sampling”, according to the HSE.

The provisional total of newly identified patients for the first 31 weeks of 2022 was 462, compared with 337 for the corresponding period in 2021.

There were 74 new CPE patients identified in July and 26,582 CPE surveillance samples were reported in HSE laboratories in June. The number of invasive infections is believed to be trending in line with 2021 when 11 were reported.

In October 2017, the then Minister for Health Simon Harris announced a public health emergency regarding CPE. This status “remains unchanged”, but work is underway to step it down, according to the Department.

A HSE spokesperson said the Covid-19 pandemic led to a “very challenging healthcare environment for the management of CPE and we have seen an increase in CPE numbers”.

The HSE Antimicrobial Resistance and Infection Control (AMRIC) team and Acute Hospitals monitor CPE monthly and report this data to the Department.

“Over the past three full years, data for detected cases on screening was stable as well as bloodstream infections. Detection of most cases of CPE in screening samples, as is the case here in Ireland, reflects a system in which most people with CPE are detected relatively early in their contact with the healthcare system, allowing early application of measures to control the spread.”