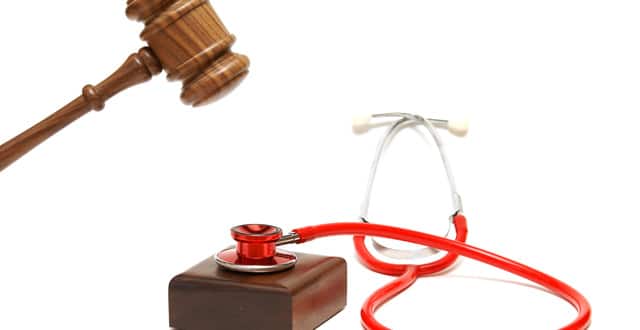 The Medical Council has said its ethical guide has been updated with information regarding the Health (Regulation of Termination of Pregnancy) Act 2018, and conscientious objection, and will be released in the coming weeks.

A Council spokesperson told the Medical Independent: “The ethics working group was a short-lived working group convened to review relevant sections of the ethical guide following the enactment of the Act and has since been replaced by an ethics committee.”

The spokesperson also confirmed that this committee is examining the guide’s section on open disclosure. This section was criticised by Dr Gabriel Scally as not being patient orientated, in his scoping inquiry into the CervicalCheck screening programme. The Council’s spokesperson said updates on this topic “will be released at a later date”.

In late 2018, the Council announced that it had deleted guidance relating to the Protection of Life during Pregnancy Act 2013 to ensure no conflict with the new legislation. The provision that doctors have a duty to provide “care, support and follow up” for women who have had terminations remains in place.

Under the Health (Regulation of Termination of Pregnancy) Act 2018, a healthcare professional with a conscientious objection shall make arrangements for the transfer of care of the pregnant woman to enable her to avail of a termination.

However, some doctors who are against provision of abortion services have argued that transferring a woman to another doctor, to enable her to access a termination, is participating in the process.