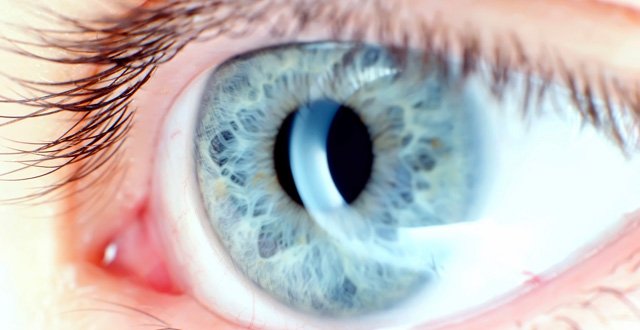 Wait times for diabetic routine retinopathy referrals and the treatment of non-diabetic eye disease (NDED) continue to miss targets in certain Irish clinics, according to a new report.

CUH also opened up a new injection room in October and added more consultant hours in order to reduce the patient backlog. The Mater has managed to reduce its backlog, but the problem persists, according to the report.

The Diabetic RetinaScreen service, which is available to anyone with diabetes over the age of 12, was only 1.6 per cent behind its target of 25,500 screenings between January and March of this year. The service was behind its target by 419 screenings.

Diabetic RetinaScreen was the only programme within the National Screening Service shown in the HSE performance report to have met or exceeded a target for that month.

Digital services will be implemented in the area of ophthalmology, according to the report, and will eventually remove the need for a hospital outpatient appointment for some patients. Digital surveillance clinics should also ease the burden on ophthalmology clinics around the country.