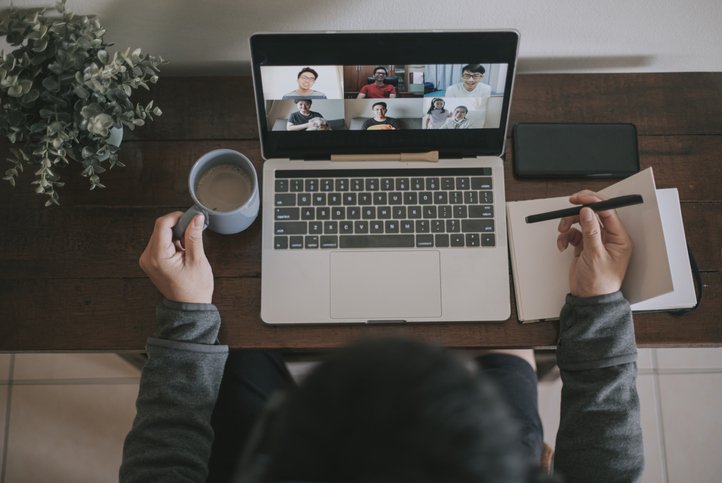 National Cancer Registry Ireland (NCRI) staff based remotely may continue working from home after the pandemic as the new arrangements “reduced the amount of time spent in hospitals”, according to NCRI board minutes.
In September 2020, Director Prof Kerri Clough-Gorr told the NCRI board meeting that a draft remote working policy for the NCRI had been prepared.
Prof Clough-Gorr informed the board that the “NCRI has seen considerable benefits of working from home”, according to the minutes.

“Especially in the area of registration where smarter working has reduced the amount of time spent in hospitals and allowed for resources to be shared in a much more effective way.”

The Director recommended a “continuation of remote working going forward”.

The Medical Independent (MI) has also learned that Prof Clough-Gorr’s time as NCRI Director is coming to an end. Minutes of the same board meeting stated that a recruitment campaign for a new Director was to be commenced by the Department of Health.

A Department spokesperson told MI that “the Director post in the NCRI will be advertised in the coming weeks”.

Prof Clough-Gorr became Director in May 2016, succeeding Dr Harry Comber who was founding Director of the NCRI from its inception in 1992.
The NCRI’s role is to collect and classify information on all cancer cases in Ireland. Its most recent annual report, published in November, documented ongoing increases in numbers of cases diagnosed, largely driven by population growth and ageing. It also reported improvements in survival and in the numbers of cancer survivors.