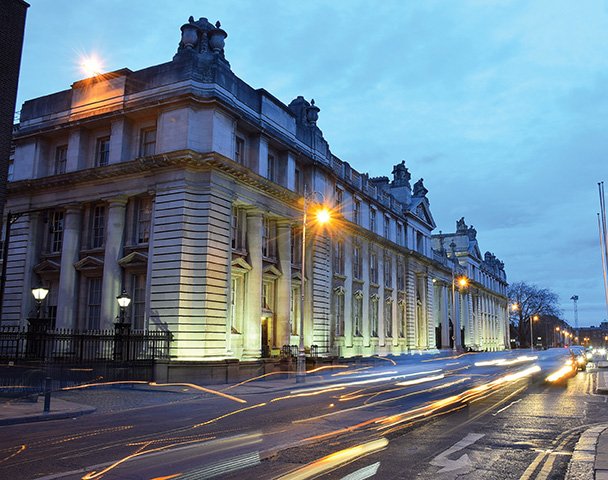 Changes to the boundaries of the proposed six regional healthcare areas are still possible, provided there is sufficient evidence for any alterations, correspondence between the Department of Health and Department of Public Expenditure and Reform (DPER) confirms.

On 21 June, Mr Downes stated it was important to not pre-commit the Government to the RICOS, in advance of a business case being presented to them, “in a manner that would involve uncertain financial implications.”

According to Mr Downes, the DPER had not been persuaded that the underlying analysis on RICO boundaries “adequately addresses the central issues regarding how hospital service provision should be configured in alignment with primary care services”.

However, Dr O’Reardon stated the memo clearly indicated the Government was not being asked to make an “irreversible decision” on setting up RICOs, but rather was endorsing the development of a business case, which would be brought back for Cabinet approval next year.

The decision sought by Government also included endorsement of RICO boundaries, which would form the basis of the business case, according to Dr O’Reardon.

“Nonetheless, as the memo makes clear, further refinement of these boundaries will be possible, where justified by evidence-based analysis arising during the course of the business case preparation, prior to being made definitive as legislative geographical boundaries,” added Dr O’Reardon. The text of the memo incorporated a number of changes based on the comments of the DPER.