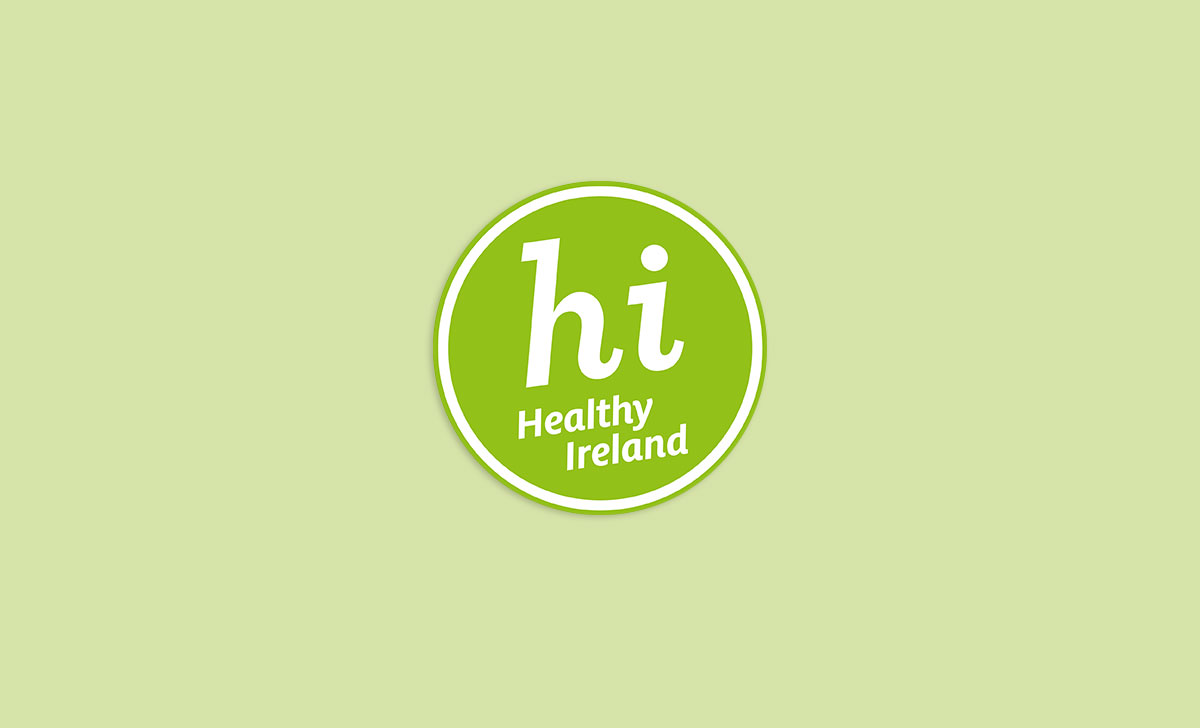 The “broad purpose” of a second Healthy Ireland council is being considered by the Department of Health, with a new council expected to be established by next year, the Medical Independent (MI) can report.

A Department spokesperson told MI officials “are presently considering the broad purpose of the council and the resources required to manage and facilitate it”.

“It is expected that a second Healthy Ireland council will be established and will convene prior to the 2023 deadline. At present there is no other body that performs the same role.”

“Since the publication of the Healthy Ireland framework seven years ago, significant progress has been made to implement our vision where everyone can enjoy physical and mental health and wellbeing to their full potential,” Minister for Health Stephen Donnelly said last year on the launch of the action plan.

The original Healthy Ireland framework was published in 2013.

Separately, the Department informed MI that “no decision has been made regarding the next topic on the work programme” for the national advisory committee on bioethics (NACB). The NACB published its last paper, titled Nudging in Public Health – An Ethical Framework, in April 2016. It has not met or published any further papers since.