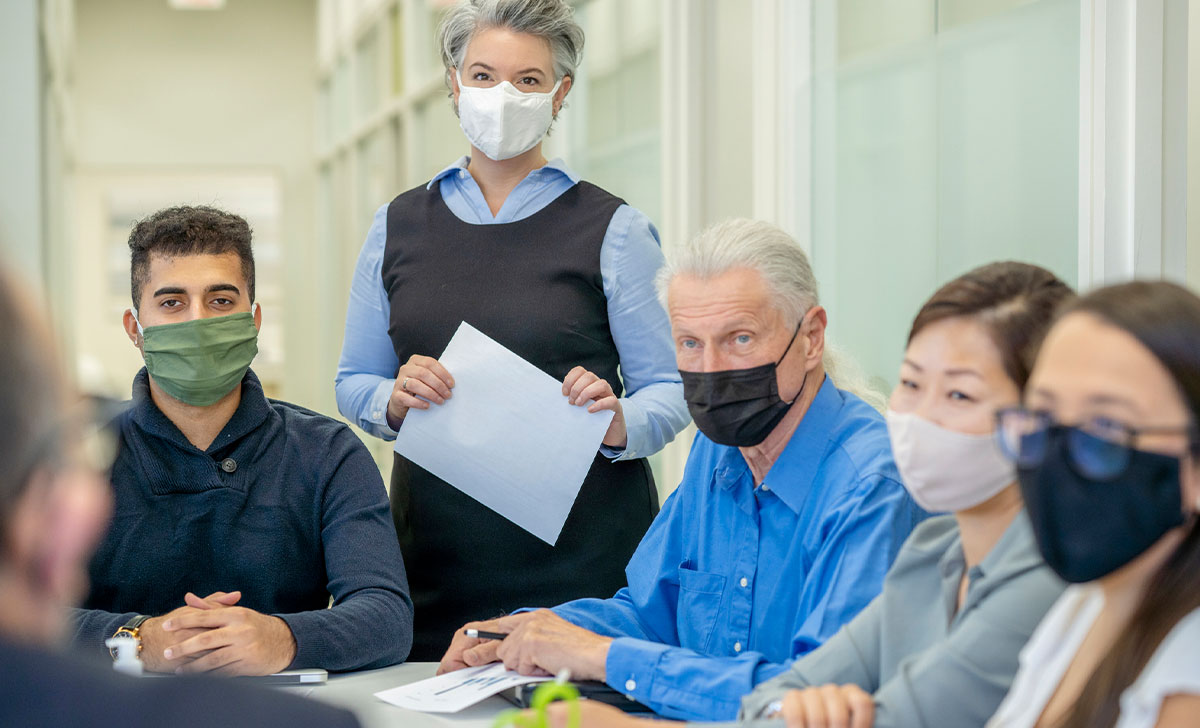 The first public health consultants are expected to begin taking up their roles by the end of this month, with 34 posts due to be filled by the end of June.

In May 2021, public health specialists in the IMO voted to approve an agreement with the Department of Health, which included a commitment to establish 84 consultant posts. The recruitment process was to take place in three phases between June 2021 and December 2023.

In November, the Medical Independent reported that campaigns for 12 of 34 ‘phase one’ posts had closed and were progressing through the selection process.

This month, an Executive spokesperson said “campaigns for 34 of the phase one posts have been advertised and are progressing through the recruitment process. Onboarding of the first posts are expected to commence by the end of Q1 and completion of all 34 posts by the end of Q2.”

According to the HSE National Service Plan 2022, the 34 posts in phase one will have “a priority focus” on health protection and public health area leadership.

The HSE would work in “collaboration” with the Department of Health to “demonstrate evidence of reform” and progress sanction by the Department of Public Expenditure and Reform of phase two recruitment (30 whole-time equivalent posts).

Consultants in public health medicine appointed prior to the introduction of the Sláintecare contract will be on the common consultant contract, the HSE stated in late 2021.