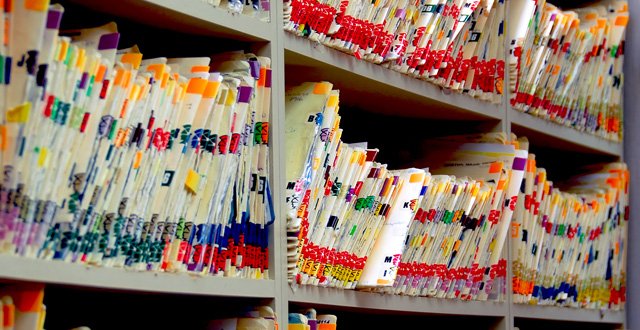 The issue was raised by Dr Denis McCauley, GP and Donegal Coroner, at a recent IMO seminar on Brexit, where he referred to a number of cross-border issues. He exampled a scenario whereby a terminally-ill person crosses the border to visit a relative in the Republic and dies during their visit.

Dr McCauley said it is an issue that has arisen “a number of times”.

There are, however, instances whereby the patient may be seen by a doctor in the Republic prior to passing away and it could be possible for that doctor to sign the certificate. In such cases, it could be said that the GP in the Republic had treated the patient in their terminal illness, and the Coroner would request further background from Northern Ireland to allow for the GP to sign the cert.

“But other than that, no, that is the law, and post-mortems could be done on people you know in your heart that if the GP was on this side of the border, that you would probably be able to have a death cert signed,” Dr McCauley told <strong><em>MI</em></strong>.

A Department of Justice spokesperson commented: “Deaths, whether they occur in this jurisdiction, in Northern Ireland or in England and Wales, are investigated by very similar coronial processes. However, we understand that coroners in all of these jurisdictions (that is, Ireland, Northern Ireland, England and Wales) do not accept, in the context of their coronial investigations, medical certificates of death issued by a doctor in another jurisdiction, even if they may be in respect of a person well known to and treated by them previously.”