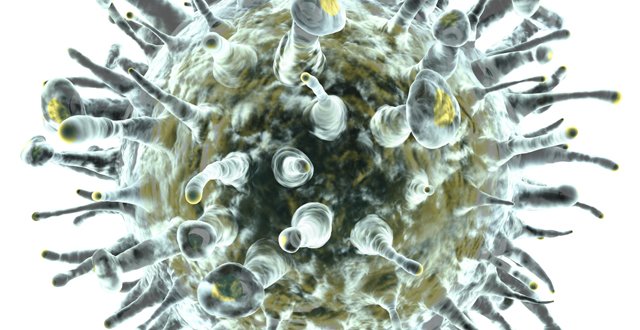 It is estimated that the 1918/19 Influenza pandemic may have killed approximately 100 million people around the globe as WWI was entering its final stages. Consideration is now being given to how Irish people who died during the devastating pandemic might be remembered by the State.

It has also been suggested that the actual Irish death toll might have been much higher than the 20,057 deaths officially recorded.

“The Government will continue to mark significant historical events… (2018) and throughout the remainder of the Decade of Centenaries (1912-1923) based on the inclusive, authentic and consultative approach that has been the hallmark of the commemorative programme to date,” a Department spokesperson told the <strong><em>Medical Independent</em></strong>.

“The Government has been supported in its plans by the guidance and advice of the Expert Advisory Group on Commemorations and this will continue to be the case.”

When contacted, the RCSI said the Heritage Collections team of the RCSI Library were in the process of finalising their activities to commemorate the Spanish influenza pandemic of 1918/19.

“Through these activities we hope to raise awareness and show the impact the outbreak had in Ireland and abroad,” said a spokesperson.