Plan being developed following research on attitudes to screening 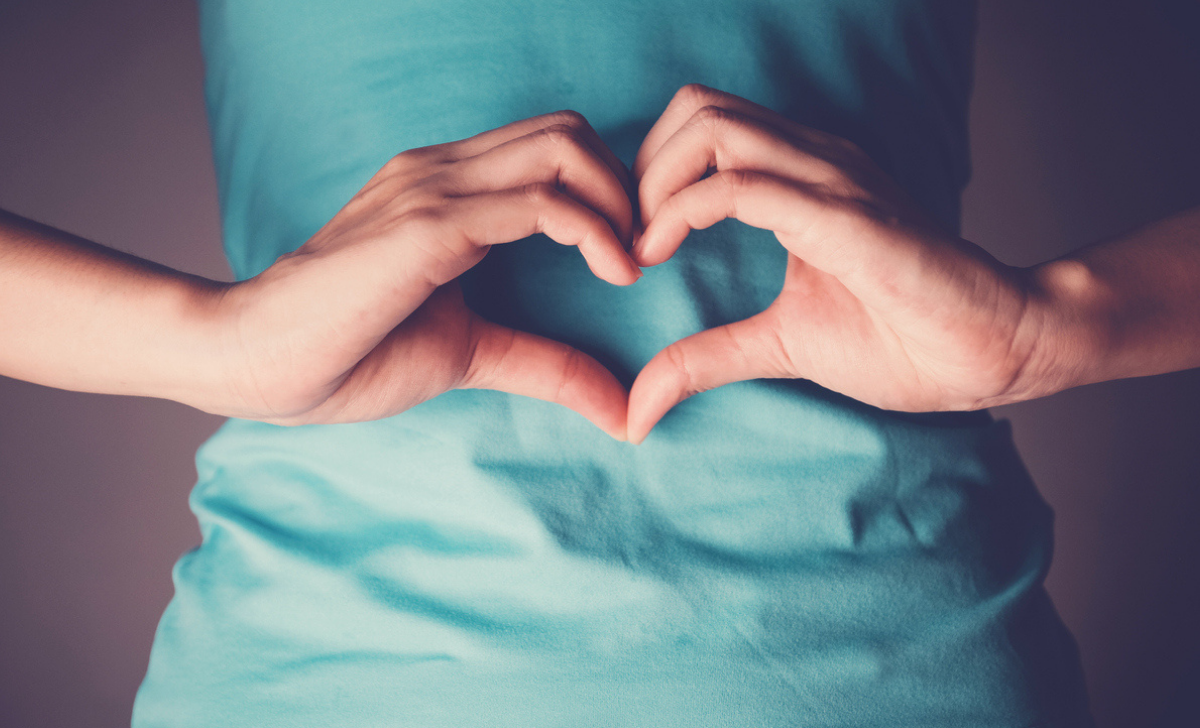 The communications units in the National Screening Service and HSE are developing a strategic action plan following research undertaken on people’s views on screening services and why they may or may not participate.

Results released as part of bowel cancer awareness month showed that nearly half of people surveyed said fear of finding something wrong prevented them taking up a bowel cancer screening invitation. Ninety-one per cent of people ‘who are eligible are aware that bowel screening is a good way to identify those who are at risk of developing cancer’, research found.

However, one-fifth of people said they feared ‘the screening process’, while ‘embarrassment’ and ‘not knowing they were eligible’ were other significant reasons for not taking part.

The research identified misconceptions and knowledge gaps, with 19 per cent inaccurately believing that bowel screening ‘involves a doctor inspecting a person’s rectum with their finger’.

In response to the findings, the HSE has begun implementing actions with the current BowelScreen campaign. These include using participant testimony in press and social engagement to speak directly to the public about their positive experience with screening and follow-up. Social media advertising is also stressing the difference between the screening test (FIT test) and follow-up investigations (colonoscopy).

Actions to increase knowledge and understanding include explaining that screening is for healthy people without symptoms and that GPs should be contacted by those with symptoms as soon as possible.

Meanwhile, in a new awareness campaign, the Marie Keating Foundation has also encouraged the public to speak to their GP if they notice a change in their bowel habits or if they are concerned or notice signs and symptoms of bowel cancer. The Foundation has also urged people without symptoms, and who are eligible to participate in BowelScreen, to take up screening when invited.

Ms Bernie Carter, Assistant Director of Nursing Services at the Foundation, said: “During the course of the pandemic we know lots of people were afraid to visit their GP. Cancer screening was also impacted. The recent NCRI [National Cancer Registry Ireland] annual report is the first evidence of the impact of Covid on cancer cases and the figures are frightening. If bowel cancer cases are down by about 20 per cent on what would normally be expected pre the Covid pandemic, then it is possible that those cancers may be diagnosed at a later stage.”