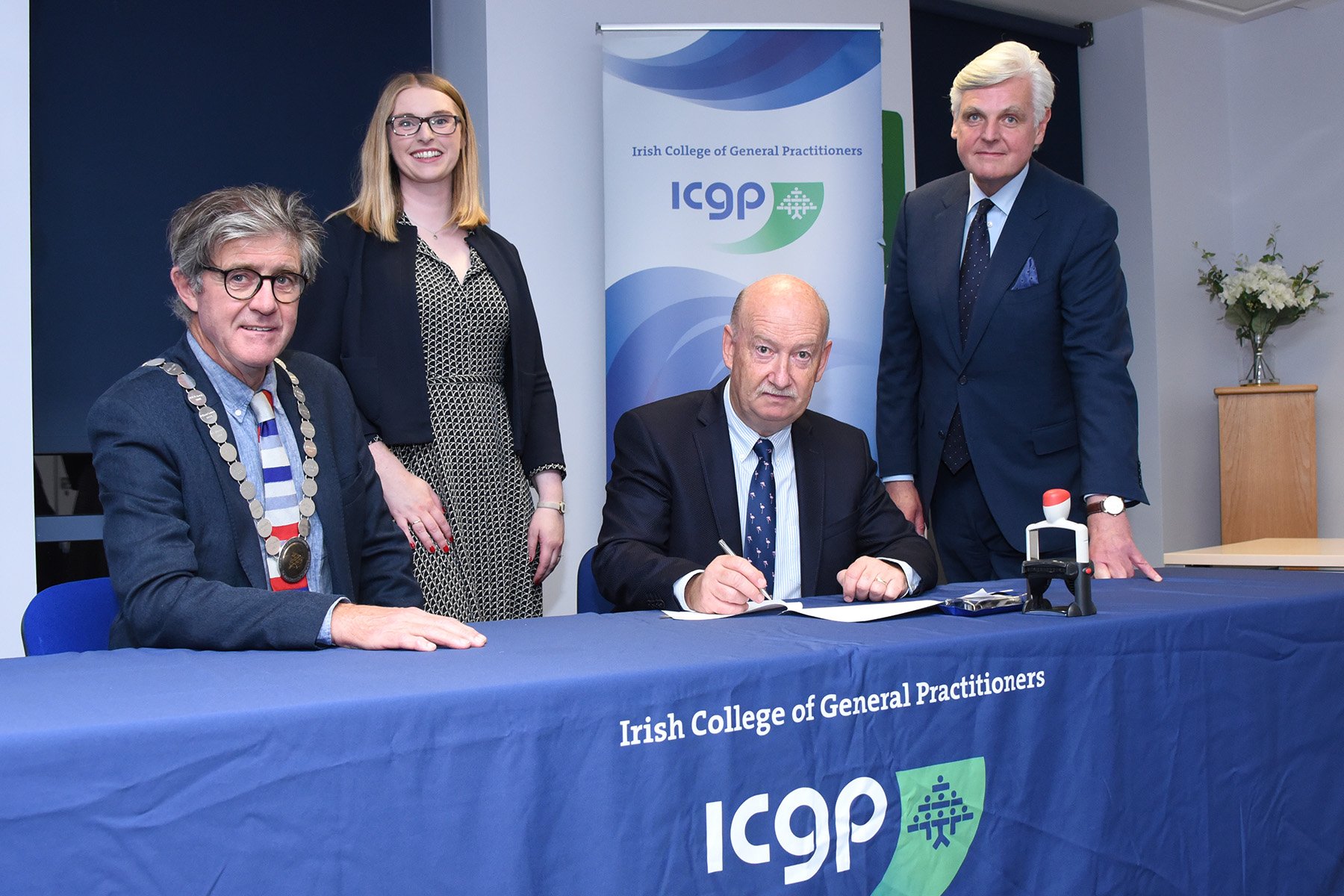 On Saturday 16 October, the board of the ICGP gave formal approval to the transfer of general practice training from the HSE to the ICGP. This development was the culmination of many years of engagement and negotiations by College and HSE representatives.