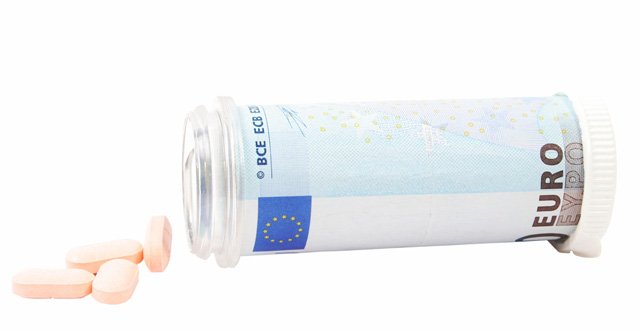 Staff numbers at the HSE’s Probity and Control Unit were increased last year amid concern about the use of public money in a number of areas, including pharmacy dispensing fees.

In 2017, it was reported that the HSE was seeking the repayment of €10 million in dispensing fees it believed were over-claimed by a number of pharmacies. The claim is denied by pharmacies and the HSE has declined to comment on the issue.

A number of GPs have criticised pharmacies for demanding weekly phased dispensing of blister-pack medication when monthly dispensing is more appropriate. However, pharmacists have expressed their disagreement with this view.

As a result of increases in the cost of phased dispensing, the HSE wrote to pharmacists in April 2017 advising them of new system changes.

According to the HSE, phased dispensing can only take place in four instances. It is permitted if requested by a patient’s doctors, or because of the nature of the medicinal product, such as product stability and shelf life.

It is also acceptable where a patient is starting a new drug therapy with a view to establishing tolerance and acceptability before continuing on a full treatment regimen; and in an “exceptional circumstance where the patient is incapable of safely and effectively managing the medication regimen”.