‘Personalised’ comments made to HSE officials at ‘impromptu’ meeting 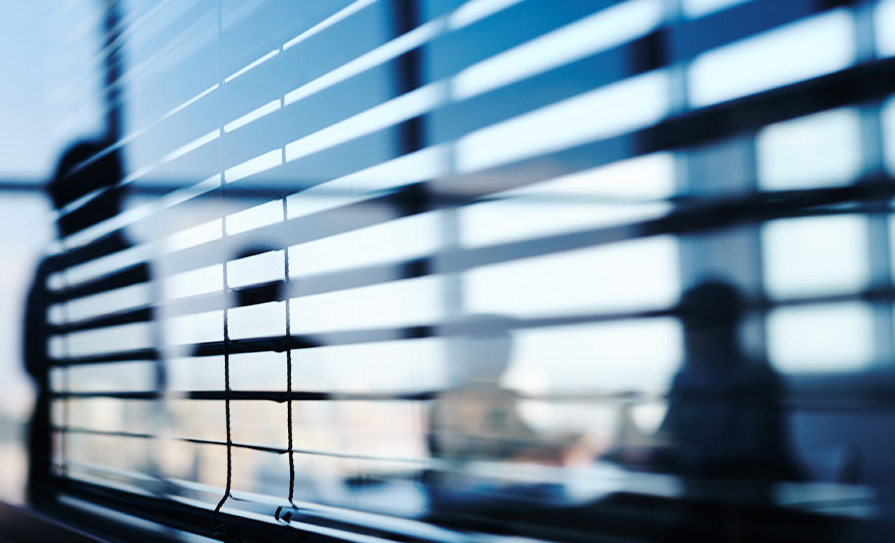 Mr Reid raised the short notice of the request to attend the Department to discuss emergency departments (EDs), the ED at University Hospital Limerick (UHL), and waiting lists.

The HSE CEO, who was unable to attend, sent a senior delegation of national directors to address the agenda points.

“On arrival the HSE senior team met with yourself,” wrote Mr Reid. “It was stated that an update on waiting lists wasn’t planned but a brief update was given. After a brief discussion the HSE team were then asked to proceed to a meeting with ‘The Fine Gael parliamentary reps’.

This caused quite a surprise to them, but they proceeded to the meeting room. When they got to the room, there were a total of nine both ‘Fianna Fáil and Fine Gael Oireachtas members from Limerick in attendance’.”

He continued: “The concerns raised to me was that there was strong and uninhibited language raised at the meeting addressed to the HSE team.”

Mr Reid indicated that the way the meeting had been arranged was not “good practice”.

He added: “Whilst the HSE team are strong individuals and well experienced in meeting with Oireachtas members, it does seem that some of the comments made in the meeting were inappropriate and highly personalised.”

A Department spokesperson said opposition Oireachtas members were not invited to the meeting due to an “inadvertent communications breakdown”.

“On September 13, the Minister invited all Oireachtas reps in the area to a meeting to discuss these matters. That meeting is due to be held in the next few weeks.”

The meeting between politicians and HSE officials followed a highly critical HIQA inspection report on capacity and staffing at the UHL ED, which was published on 17 June.