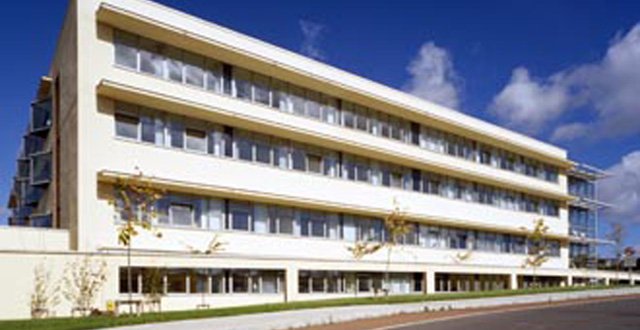 In accordance with the recommendation by a planning inspector, An Bord Pleanála decided that the changes proposed were not “material” in nature.

The proposed alterations to Connolly Satellite Centre include alteration to car-parking, drainage layout and introduction of a proposed ‘dandelion sculpture’ and generator.

The alteration to the car park will include the removal of the approved crescent area of car-parking to the south of the main hospital entrance and the landscaping of this area.

It will also involve the removal of the approved parallel spaces on the east-west internal service road to the west of the crescent-shaped area.

A generator is now to be located adjacent to the approved fuel tanks and plant on-site, while, in relation to drainage layout, the surface water attenuation tank will be relocated from its approved location under car-parking in front of the satellite centre.

A proposed dandelion sculpture will be located at the corner of the east-west service road and entrance to the main hospital. Some of the proposed alteration is located outside of the original red-line site boundary, but within the blue-line landholding boundary.

Overall, the inspector stated the alterations sought are of a technical nature and are on a small scale.

“None of the alterations sought to introduce a new or additional planning consideration other than those already assessed under the parent permission,” according to the inspector.

“They have no impact on the residential areas, which are a remove from the site. The public notices… would not be different had alterations as now sought been part of the original application. Having regard to the precedent set…  and in the interests of consistency, noting the limited scale and nature of the alteration to the site boundary; this may also be considered as not being material. None of the alterations are such that, in my opinion, they would have resulted in the Board reaching any different determination or conclusion with regards to the environmental impact assessment or appropriate assessment carried out… had the alterations formed part of that parent application.”