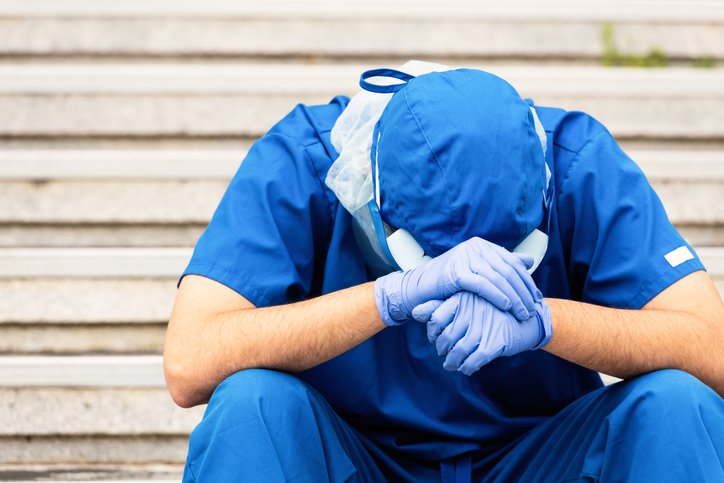 The normality of life in countries such as Australia and New Zealand and the opportunity to travel after a year of lockdowns could accelerate NCHD emigration this year, the IMO has warned. Annually, Ireland loses significant numbers of NCHDs to other countries, with a critical ‘push factor’ being the working conditions in the HSE.

In 2021, the management of the pandemic in countries such as Australia and New Zealand may present an added impetus for NCHDs considering their options. Recently commenting on Twitter, Consultant Vascular Surgeon Prof Sean Tierney reported “seven more reference requests from Australian employment agencies this morning for young Irish medical graduates”, with other consultants reporting similar requests.

Industrial Relations Officer with the IMO, Mr Paul Maier, said 2021 could be “one of the biggest years of Irish medical emigration ever”.

“And we are very concerned about that, because we can ill afford to have doctors leave the country as we try to tackle the ongoing impact of Covid alongside the accumulated challenges of delayed care,” he told the Medical Independent. Mr Maier warned that “we are not really doing much to encourage people to stay in Ireland”.

Many members are commenting on the current way of life in Australia, for example, he confirmed. “Going to Australia after being in situ for over a year is an exciting prospect in and of itself,” he said.

Conversely, Mr Maier understood 2021 has been one of the most competitive ever years in terms of applications for postgraduate training in Ireland. However, many good candidates will not get a position due to the number of places available.