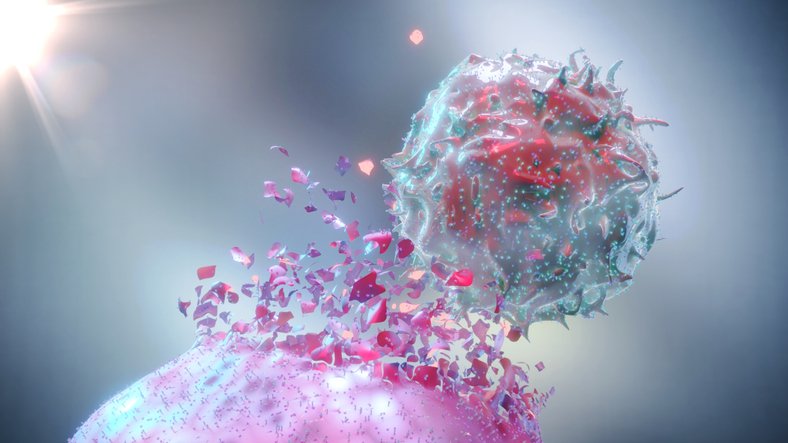 The HSE spent €8.18 million on patients receiving CAR T-cell therapy abroad over the last two years, as plans to establish the service in Ireland await finalisation, the Medical Independent (MI) can reveal. According to figures obtained by MI through Freedom of Information (FoI) law, €2.718 million was spent on sending five patients to the UK to receive CAR T-cell therapy in 2019.

Three adults were sent to University College London Hospital to receive the treatment, while one child was sent to Great Ormond Street Hospital and another to Royal Manchester Children’s Hospital. In 2020, the numbers sent for treatment increased to 11, at a cost of €5.462 million.

Treatment for the nine adults was provided at University College London Hospital and King’s College Hospital, London.
Royal Manchester Children’s Hospital provided the treatment for the two children referred for CAR T-cell therapy last year. All treatments were arranged through the HSE’s treatment abroad scheme. The figures were attached in correspondence from the Executive’s National Director of Acute Hospitals Mr Liam Woods to National Director of the National Cancer Control Programme (NCCP) Prof Risteárd Ó Laoide on 27 November 2020 in relation to this year’s National Service Plan (NSP). Mr Woods noted two more cases for 2020 were “in the pipeline”.

In his letter, Mr Woods asked Prof Ó’Laoide: “Do you think we should look at providing this service here as against in the UK and elsewhere in Europe?” Responding on 28 November, Prof Ó Laoide wrote the provision of a CAR T-cell therapy service in Ireland was “certainly on our radar and was one of the potential proposed new developments in NSP 2021”.

“The recent changes in pandemic/NSP funding have necessitated altering our NSP proposals,” according to his letter, also obtained through FoI.

“This will impair our ability to deliver new services as opposed to delivering the urgent resilience and capacity required in our current services.”

However, Prof Ó’Laoide added preliminary discussions have taken place with St James’s Hospital, Dublin, on providing the service. He wrote that some elements of the proposal will require liaising with Acute Hospitals and Estates “as they overlap with current requests and funding proposed for the bone marrow unit” at St James’s.

A spokesperson for the HSE said the national stem cell transplantation unit at St James’s Hospital and the haematopoietic stem cell transplant unit at Children’s Health Ireland at Crumlin have been designated as the initial sites to deliver this service in the event of approval.

“The NCCP awaits the outcome of the HSE reimbursement assessment process and service plan discussions before being in a position to move forward on a CAR T service in Ireland,” according to the HSE spokesperson. The treatment is a patient-specific, individualised, cell therapy that consists of genetically modifying the patient’s own T-lymphocytes.