Over €4,500 spent on DoH retirement catering 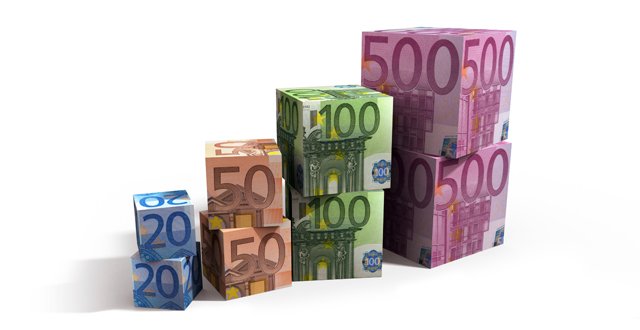 “There is an annual event in Hawkins House in December to remember deceased and retired colleagues,” a spokesperson for the Department told the <strong><em>Medical Independent</em></strong> (<strong><em>MI</em></strong>).

“A mass is celebrated in a nearby church and is followed by a reception in the Department. The families of deceased colleagues are also invited to attend. The invoices for December 2016 and December 2017 relate to this event.”

The spokesperson added that in “the summer of 2017, a reception was held for a small group of staff members who retired at that time. This was a particularly special event, as some of the staff had over 40 years’ service in the Department.”

Meanwhile, provision of lunch at the National Positive Ageing Strategy Stakeholder Forum in March 2017 resulted in a payment of €300 to Urban Picnic Ltd.

In November 2017, €191 was paid to Sambara Ltd for catering for the Minister for Health’s reception regarding Dublin’s bid for the European Medicines Agency.

In December 2017, €118 was paid to O’Brien’s Wine, Beer and Spirits Ltd for “wine provided for various receptions and events”, according to the Department.

In the same month, another invoice noted payment of €1,712 to O’Brien’s Wine, Beer and Spirits Ltd “for additional wine for various receptions and events and for 2018 stock”.

“The Department does not have in-house catering. There was previously a canteen in Hawkins House but this closed in December 2015,” added the spokesperson.