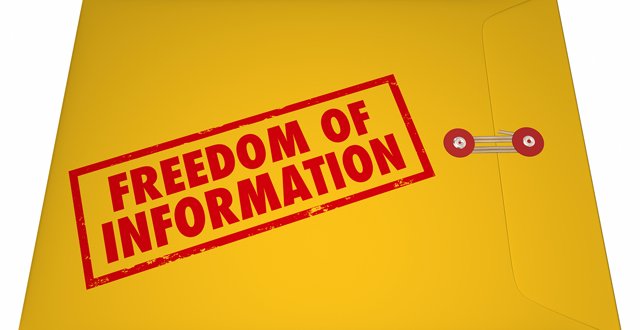 So far this year (until 21 March), there have been 151 medical card-related questions referred to the HSE by the Minister for Health Simon Harris for a direct response from the Executive.

These figures compare to a total of 376 questions in 2016. However, an Executive spokesperson noted “there were no PQs for three months between early February and early May 2016 due to the General Election [and] formation of the 32nd Dáil and Government.

“We estimate that approximately 90 per cent of the above PQ volumes would relate to individual medical card queries,” the spokesperson told the <strong><em>Medical Independent</em></strong> (<strong><em>MI</em></strong>).

The remaining 10 per cent related to “queries on other PCRS [Primary Care Reimbursement Service]-related matters”.

Separately, the Department of Health told <strong><em>MI</em></strong> that neither the Taoiseach Leo Varadkar nor Minister Harris had made any recent representations on individual medical card matters.

“For 2018, 2017 and 2016, there are no PQs or reps to the Department from Taoiseach Varadkar or Minister Harris with regards to individual medical card applications,” a Department of Health spokesperson told <strong><em>MI</em></strong>.

When a PQ regarding an individual’s application for a medical card or GP visit card is received by the Department of Health, it is referred to the HSE for direct reply. The HSE issues a response directly to the Deputy concerned.