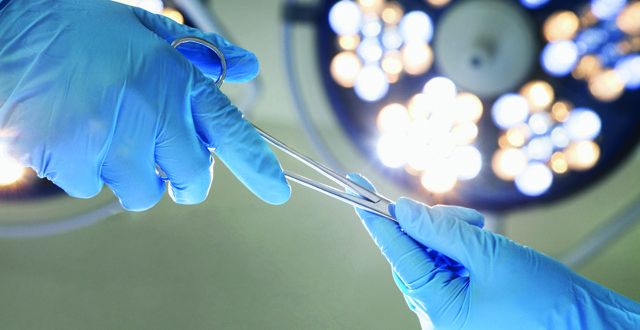 This was the same number of bariatric surgeries at IEHG as the previous year (60 in SVUH; 17 in St Michael’s).

“Access to surgery is available at two HSE centres, with approximately 200 waiting in IEHG and over 170 in Saolta,” a HSE spokesperson told the Medical Independent.

The HSE’s spokesperson said there was no specific target for bariatric surgeries in 2020.

“The HSE and Hospital Groups will continue to work in line with the Obesity Policy and Action Plan 2016-2025 by increasing the number of bariatric surgeries in co-operation with the National Treatment Purchase Fund in line with the 2020 National Service Plan.”

While the HSE welcomed the modest increase in surgical procedures for complex obesity in 2018, it admitted that Ireland “still lags behind other developed countries in the provision of this cost-saving, health-enhancing surgery”.

This country has the lowest rate of bariatric surgery in the western world, performing less than one surgery per 100,000 people per year. “To be in line with international averages, Ireland needs to build up to performing close to 1,000 of these procedures each year.

“International evidence has confirmed that bariatric surgery is life-saving and can prevent or cause remission of type 2 diabetes and other obesity-related diseases.”