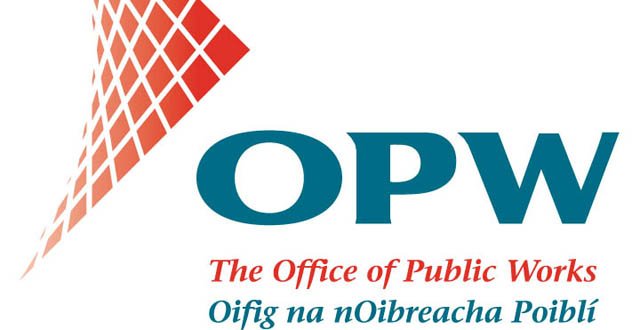 According to a spokesperson for the Office of Public Works (OPW), it is currently in the process of procuring and engaging a design team for the demolition works and preparation of tender documents.

The spokesperson said: “We are conscious that the demolition of Apollo House is currently ongoing and College House demolition is expected to begin shortly.  Therefore, we would prefer to wait until these are completed before commencing any demolition works at Hawkins House.”

Staff at the Department of Health are set to relocate from Hawkins House to Miesian Plaza, Lower Baggot Street, on a phased basis from mid-July.

The OPW has told this newspaper that it does not “foresee any delay” in the targeted timeline for the relocation of Department staff.

It is expected that the fit-out of the new headquarters will provide workstations for over 530 Department employees.

The Department’s spokesperson said: “The ongoing refurbishment and fit-out works at Miesian, while not complete, are expected to be complete in time to facilitate the move.”

The Miesian Plaza is also the new premises for other Government departments, including the Department of Children and Youth Affairs and Department of Finance, which have already begun relocation in May and June.