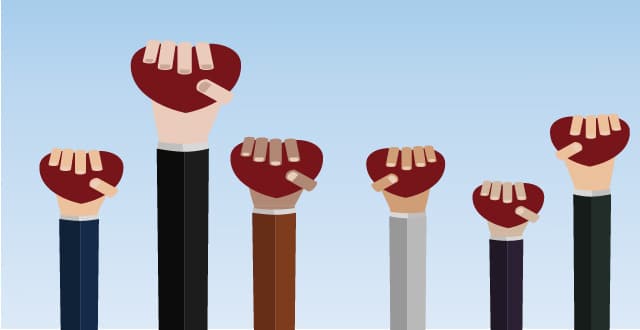 She said Spain’s organ donor co-ordinators are trained to assess whether an individual has expressed a position on organ donation. However, in instances where a person has not registered an opposition to donate, the family will still be consulted. This is the same system, known as ‘soft’ opt-out, as proposed by the Irish Government under the Human Tissue Bill.

If the family expresses opposition towards proceeding with organ donation, the process will be stopped. “So we don’t consider things in a different way to countries with an opt-in system. That is why, in the very first place, we do not consider the presumed consent policy as a key for success in our particular case.”

Secondly, it was 10 years after the instigation of the law — when ONT was established and the Spanish model of organ donation implemented — that organ donation rates began to increase, she told MI.

“So it is difficult to consider that it was the legislation itself. Basically, for these two reasons, we don’t consider presumed consent as key.”

If such legislation is in place, “it is good to have it”. However, putting energy into introducing a law “might not be worth it”, according to Dr Domínguez-Gil, if other actions can be taken “that we know are actually effective in increasing deceased donation rates”.

In 2017, there were 47 deceased organ donors per million of population (PMP) in Spain, which compared to 20.6 PMP in Ireland.

Wales brought in an opt-out law in December 2015 and England is planning for its introduction.