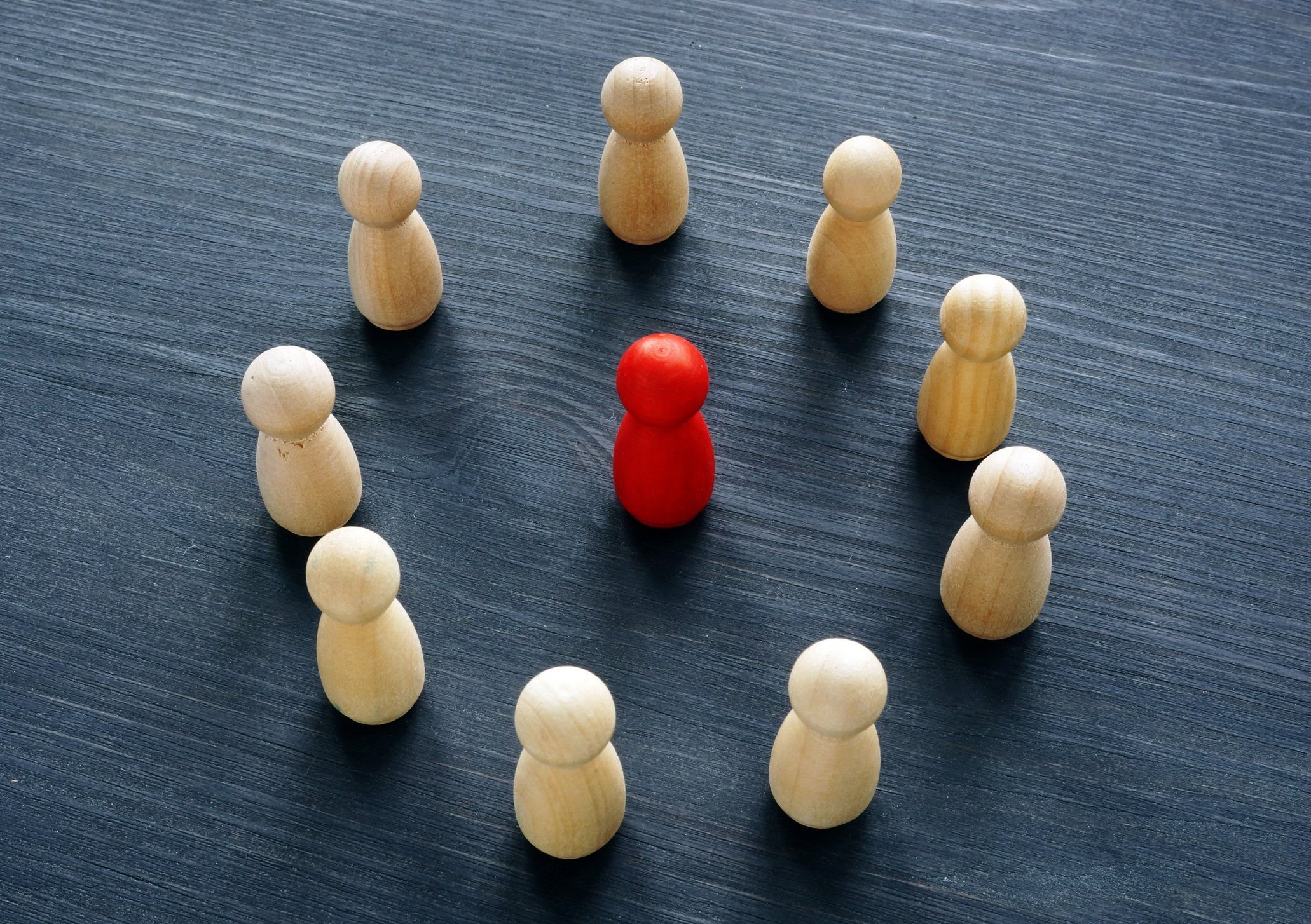 Some 67 per cent of trainees did not tell anyone in authority about the bullying. This high level of non-reporting has been “a consistent feature since the question began to be asked in 2015”, stated the Council report. Overall, just under one-third (32.8 per cent) of respondents in 2019 reported that they had experienced bullying and harassment in their post. This represented a decrease of 8.1 percent from 2017 (40.9 per cent). A higher proportion of female respondents (33.7 per cent) than males (31.3 per cent) reported being bullied.

Bullying and harassment were not specifically defined as terms, but were open to the interpretation shaped by personal experience of each trainee who responded. Over half (54.2 per cent) of respondents had witnessed a colleague being subjected to bullying or harassment, while 1.8 per cent of trainees reported witnessing such incidents on a daily basis.