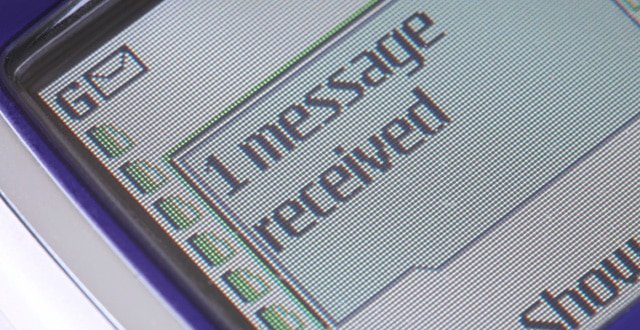 In 2016 alone, more than €1.15 million was paid out by the OCIO on consultancy services, information released via Freedom of Information shows.

In 2015, the HSE paid Accenture over €520,000, the most spent on any project during the period, for its services on the National Children’s Hospital business case for ICT.

KPMG was paid more than €326,000 in 2016 and 2017 for the development of an ICT business case for an electronic healthcare record (EHR) programme.

The programme is the Office’s flagship project, which aims to develop an EHR for every person who comes into contact with the health service.

The new National Children’s Hospital, due to open in 2022, will be the first hospital in the country to implement an EHR.

Meanwhile, almost €350,000 was paid to KPMG for its work on a “data governance review” in 2016. The same year, KPMG was also paid €320,000 for the project “data governance mobilisation — performance and accountability”.

In 2017, Deloitte received almost €230,000 for its work on a “change and portfolio” management project, the data shows.

An “organisation and cultural change project” also resulted in almost €25,000 being paid out to the company Spireworks.