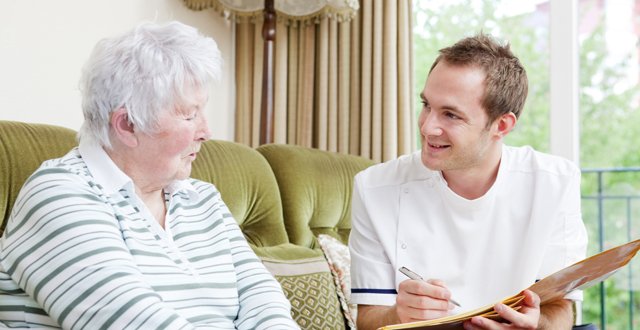 Speaking at the Annual Conference of Rural, Island and Dispensing Doctors in Limerick on 6 October, Consultant Microbiologist Prof Martin Cormican said one of his first priorities in his national role “was to try and put a stop to what I can only characterise as elder abuse that was happening in some nursing homes in relation to patients with CPE”. He said this involved people being told they had to stay in their room and not being allowed to go to the dining room.

He said “one old lady I came across was told she couldn’t go on a bus outing with the others, as she was a ‘danger to everyone’”.

The microbiologist underlined that “in almost all settings outside an acute hospital, somebody with CPE, if their trousers are up and skirt is down, and they clean their hands, are very little risk to anybody”.

Prof Cormican said there are patients colonised with antibiotic resistant organisms “who are treated like dirt”.

“They are cancelled; they are put last on the list; they are told to go stand in the corner when they are in the clinic and all that is wrong and it needs to stop, because it is not important in controlling antibiotic resistance and we need to be doing the things that are important and treating people like people…

“We have had nursing homes who have refused access to patients with CPE; we have patients told they can’t come back from the level 4 hospital to the level 2 hospital that is nearer to their home because they have CPE, and that sort of stuff is really not right.”

The spread of CPE was declared a national public health emergency by Minister for Health Simon Harris in October 2017.

Prof Cormican said CPE constituted very little risk to most people “but for a certain group of critically-ill people, it is extremely dangerous”.