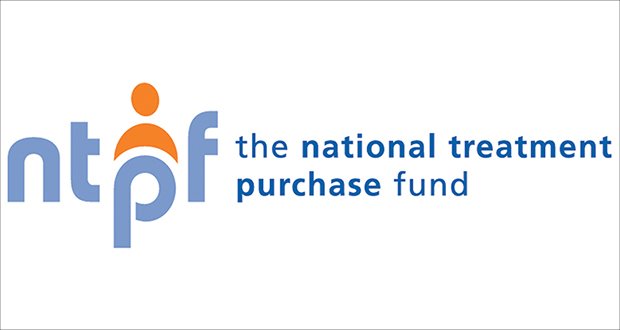 The spending was dependent on the measures hospitals had taken to reduce waiting lists, according to the NTPF board meeting from December 2017, the minutes of which were seen by the <strong><em>Medical Independent</em></strong> (<strong><em>MI</em></strong>) through Freedom of Information legislation.

A framework for 2018 was being developed at the end of last year, which included approximately €10 million for insourcing with options including the Royal Victoria Eye and Ear Hospital and Nenagh General Hospital.

During the meeting, the CEO of the Fund Mr Liam Sloyan briefed the board on his attendance at the Cabinet Committee on Health.

“He reiterated that the NTPF would continue to deliver, but noted that waiting list progress was also contingent on the HSE activity and the numbers joining the waiting list,” the minutes state.

The board also discussed the value of having additional demand capacity planning information.

In relation to commissioning, Mr Sloyan advised the board that the action plan end-target had been maintained. The CEO also informed the board that the November waiting list figures would show a further reduction in the total number of patients waiting for procedures in hospitals.

Budget 2018 increased investment in the NTPF from its original allocation of €20 million in 2017 to €55 million in 2018.  This increase in funding will mean that over 18,000 additional procedures will be offered to patients in 2018 across a range of specialties and procedures, according to the Government.