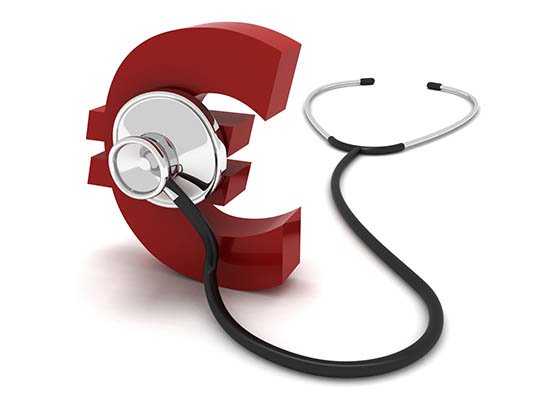 Funding from the National Treatment Purchase Fund (NTPF) should be ratified into the allocation for the National Orthopaedic Hospital Cappagh so that it can recruit staff and expand, its CEO has said.

Speaking to the Medical Independent (MI) at a recent seminar on practice innovation at the hospital, Ms Angela Lee said she has raised the issue with HSE CEO Mr Paul Reid.

Earlier, Ms Lee told the seminar that Cappagh increased its orthopaedic activity by over 15 per cent in the last two years, with support from the NTPF for waiting list initiatives.

“We now have no patients waiting over six months for total hip and total knee replacement surgery, and we have also had a marked improvement in our waiting times across other subspecialties.”

Ms Lee told MI: “We had capacity because we had the theatres and we didn’t have funding in our core allocation to run them, so therefore the NTPF supported that and facilitated that. But I have met Paul Reid personally and I have said to him, we need to get that NTPF funding ratified into our allocation so that we can recruit the staff and continue to expand.

“The fifth theatre that opened this year is just two or three days a week, but we could open it all the time if we had staff, but because that is funded through the NTPF, the NTPF don’t allow us to recruit people directly,” outlined Ms Lee.

Under NTPF funding, agency staff are brought in to assist the hospital’s permanent staff. While the hospital has had no difficulties with agency staff, Ms Lee said this temporary arrangement “is not the right way”.

Ms Lee said the hospital had experienced “very difficult times” and the long waiting lists impacted both patients and staff. “That was very difficult for our staff because they were fielding calls all the time from patients who were in terrible pain,” she said.