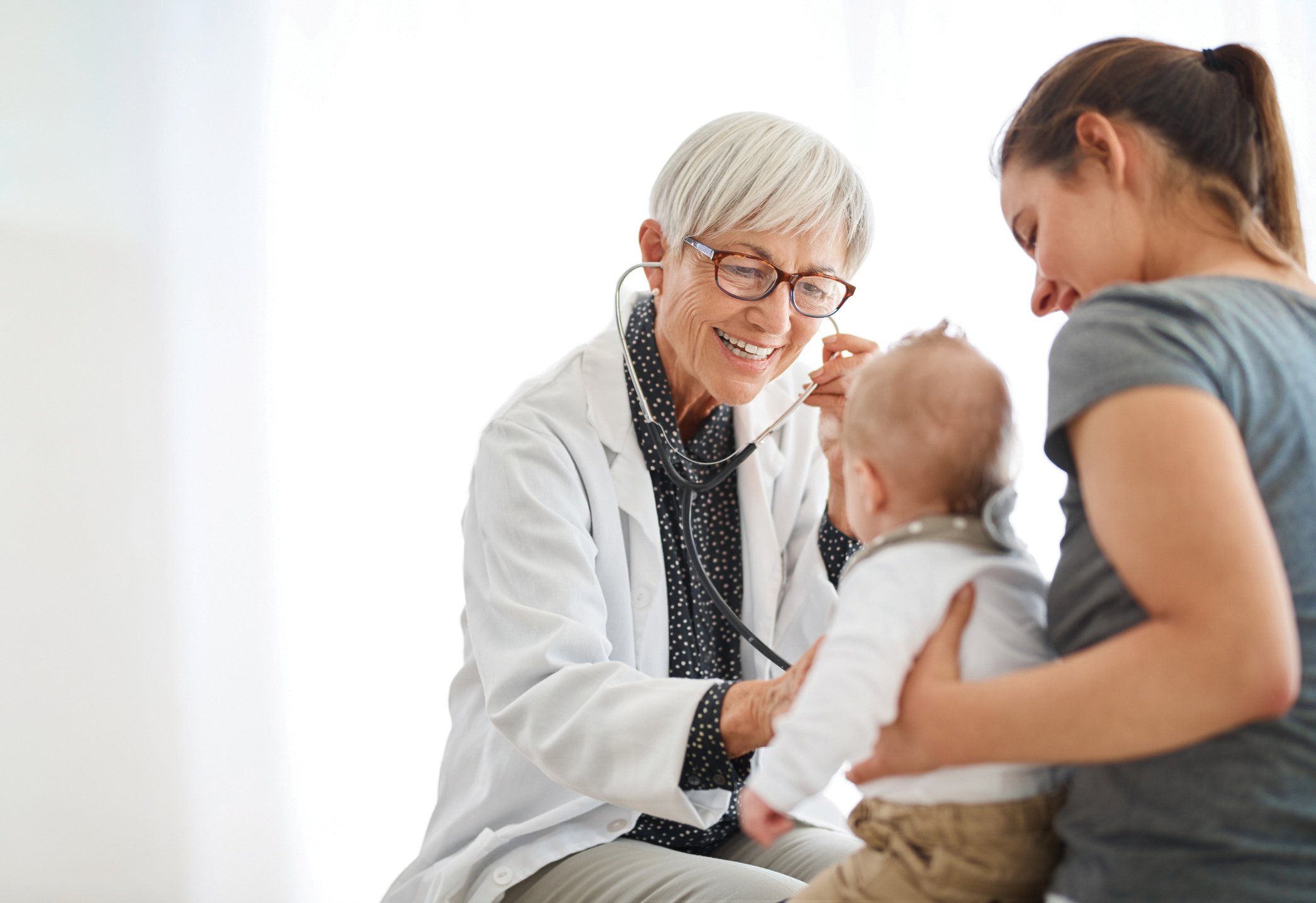 A full paediatric service resumed at the National Rehabilitation Hospital (NRH), Dún Laoghaire, at the end of November following the temporary suspension of its inpatient service, the Medical Independent (MI) understands.

According to minutes of an NRH board meeting in September, the Chief Executive Mr Derek Greene reported that “the hospital has had to close its paediatric inpatient service (six beds) due to the unplanned absence of the single-handed consultant who provides seven hours’ cover to the unit”.
The minutes added that the hospital met with the Children’s Hospital Group, Our Lady’s Children’s Hospital, Crumlin, Social Care and Enable Ireland “to discuss this serious matter, however no satisfactory solution has been found”.

He further stated “although our inpatient service is closed, the paediatric programme are still providing outpatient, day and therapy service to patients, however the inpatient waiting list continues to grow as patients wait for admission”.