No role for CAAC in chief academic officer appointments 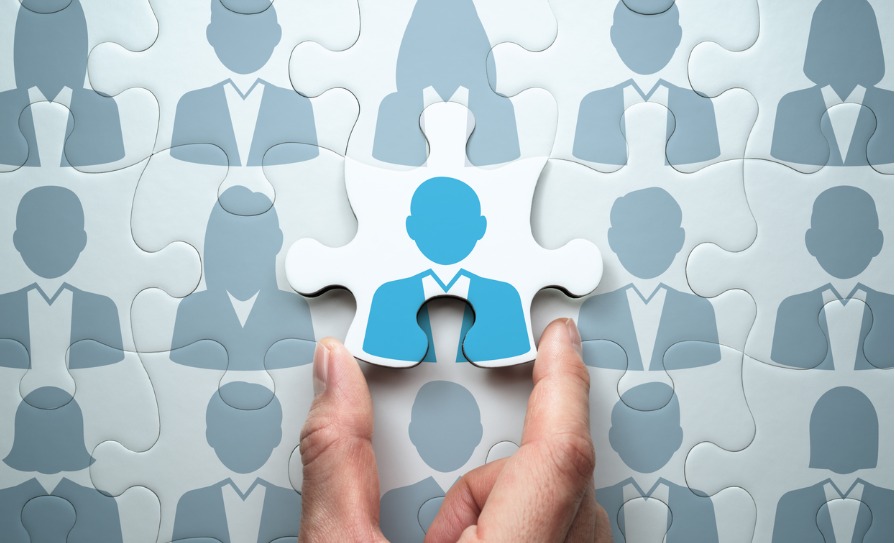 The consultant applications advisory committee (CAAC) has no role in the consideration and recommendation for chief academic officer appointments, the HSE has confirmed.

The request was discussed at its meeting on 14 June.

The CHI-API Partnership comprises one hospital (CHI) and four university partners (UCD/TCD/RCSI/DCU) with a mix of undergraduate programmes in key disciplines and related postgraduate research and further education degree programmes.

“The application was discussed in detail and was broadly welcomed as to its intent and purpose,” according to Prof Carroll’s letter, which was also dated 14 June. It was obtained by the Medical Independent (MI) through Freedom of Information law.

In its discussion, the CAAC noted that the post would also become the ex-officio chief officer of the Paediatric Academic Health Science Centre, a collaborative university-hospital partnership between CHI, UCD, TCD, RCSI, and DCU.

“CAAC noted that the construct and emphasis of the post leans very much toward that of a senior leadership/management role and also has a five-year term associated with it,” Prof Carroll wrote.

“Currently, where there are chief academic officers in the Hospital Groups, CAAC understands that they are viewed as senior leadership/management posts and were progressed through standard recruitment and approval processes distinct from the CAAC process.

“CAAC, consistent with its terms of reference, has kept its recommendations to applications for  medical consultants providing consultant services across the country.”

Posts with a management leadership role, such as clinical director, chief clinical officer, medical director of HSE National Doctors Training and Planning, had not previously been considered by the CAAC.

The exception is that of Masters of the maternity hospitals which historically were considered by Comhairle na nOspidéal as regulated posts and continue to come to the CAAC.

The CAAC, in reviewing the application, noted The Establishment of Hospital Groups as a transition to Independent Hospital Trusts report referenced the role of the chief academic officer within the senior management team and its senior leadership role.

“Mindful of this, and given the recruitment process to date around chief academic officers across hospital groups, CAAC is requesting guidance as to whether it is a prerequisite for CAAC to have a role in the consideration and recommendation for such senior leadership/management posts as chief academic officer,” according to the letter.

A spokesperson for the HSE told MI the National Director of HR confirmed in a response to Prof Carroll that following discussion and clarification with the CEO of CHI and confirmation that the post is a senior management/leadership role with no planned clinical component, there was no necessity for the CAAC to provide a recommendation with regard to this post.

“This is consistent with the terms of reference for CAAC as set out in Appendix IX, consultants contract 2008, ie, the purpose of the CAAC is to provide independent and objective advice to the HSE on applications for medical consultants and qualifications for consultant posts,” according to the spokesperson.