No plans to update national guidelines on physical activity — DoH 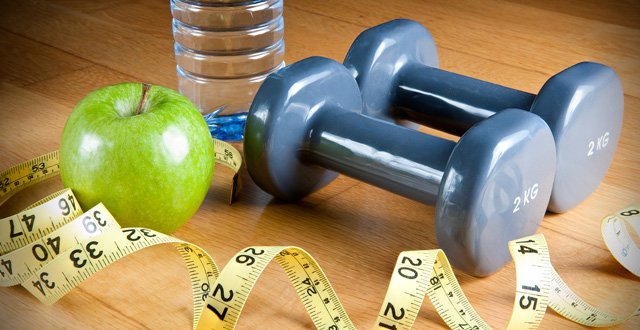 There are “no plans” to update The National Guidelines on Physical Activity for Ireland, in spite of calls for them to be revised, the Medical Independent (MI) has been told.

The Irish Heart Foundation (IHF), has called for the guidelines to be updated to take into account matters such as “sedentary behaviour”, specifically regarding the amount of time people sit every day.

“The 2009 guidelines began the process of setting national policy on physical activity in Ireland in terms of health, education, environment, sport and transport,” a Department of Health spokesperson told MI.

“The steering group, which produced the guidelines, reviewed international research and consulted with professionals in Ireland, Australia, the US and the UK to ensure that the guidelines reflect international expertise and evidence which support the importance of physical activity for people’s health.

“As the National Physical Activity Plan (NPAP) is now the principal policy document in this area, there are no plans to update the guidelines, which are widely accepted and used internationally.”

Last month, Ms Kathryn Reilly, Policy Manager, IHF, told this newspaper that the Foundation “strongly believes” that the national guidelines on physical activity should be updated to include a guideline “on sedentary behaviour”.

“A survey last year by the IHF as part of our ‘Chairs can Kill’ campaign revealed that the average person in Ireland sits down for 7.3 hours a day. We believe that in order to seriously reduce the risk of heart disease and stroke, this must be addressed.”

The Department spokesperson also said that the next summary report of the NPAP is due to be published. The Department claims that “significant progress has been made on the implementation of the NPAP since its publication in 2016”.

The HSE and Department of Health produced The National Guidelines on Physical Activity for Ireland to support the promotion of physical activity in Ireland.