No plans to send medical corps to Ukraine’s neighbouring countries 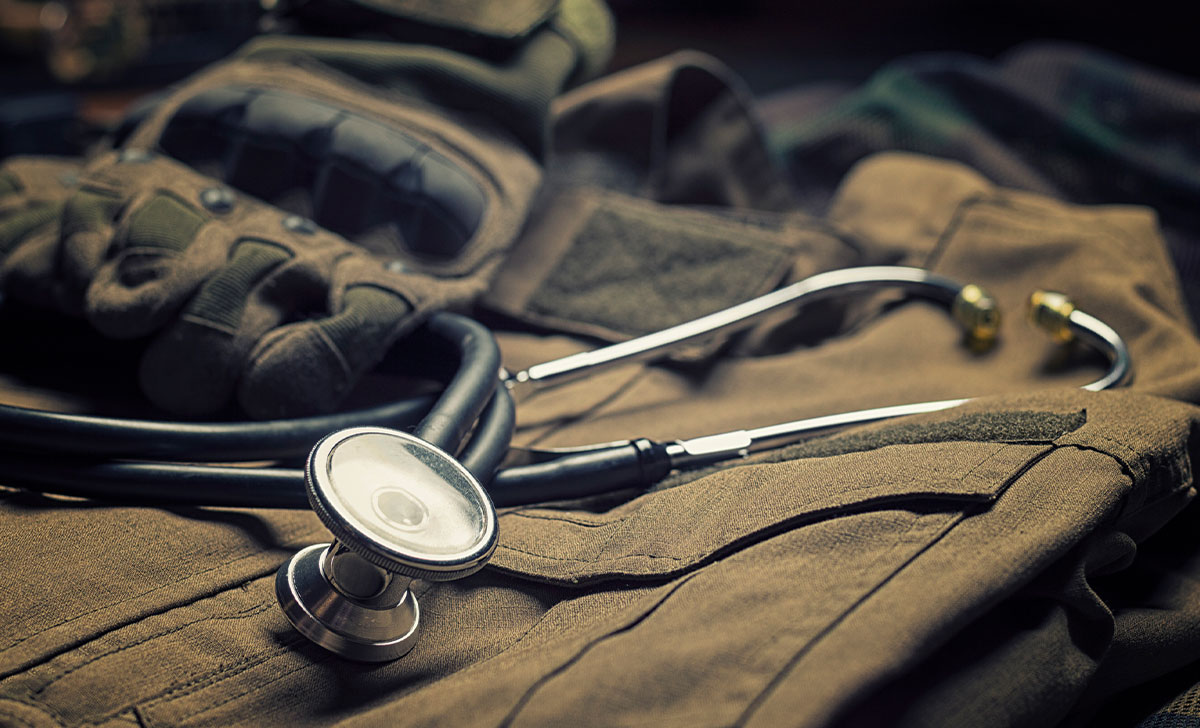 There is currently no plan to deploy members of the Defence Forces’ medical corps to EU countries neighbouring Ukraine, a Department of Defence spokesperson told this newspaper in mid-April.

Over five million Ukrainians have fled their country since Russia’s invasion in February, according to the United Nations Refugee Agency.

A Defence Forces spokesperson stated that the role of the medical corps in relation to Ukrainians seeking protection in Ireland “is to assist the HSE as required” should the Executive request its medical support through official channels.

The medical corps will establish an emergency first aid station in Gormanston Camp, when it accommodates Ukrainians seeking protection in Ireland, added the spokesperson.

The primary focuses of the medical corps are occupational medicine; primary care; aid to the civil authority (eg, councils, HSE); review of pandemic-related policies and procedures; continuance of medical training within the Defence Forces and with external providers and partners.

In early April, the Department of Health issued an update on a range of medical supplies and equipment sent to Ukraine, with further donations planned. The State had also provided assistance in medical evacuations from Ukraine as part of the EU’s response.

An interim HSE health service support model was in operation at Dublin Airport and other ports of entry.

“For Ukrainian refugees placed in emergency accommodation, the HSE has put in place a framework which ensures provision of specific GP services and access to prescriptions.” In addition, Safety Net was providing GP clinics to facilities located in Dublin, added the statement.